Apple Watch’s detached or shattered screens are claimed to be “unreasonably dangerous safety hazard” by customers. 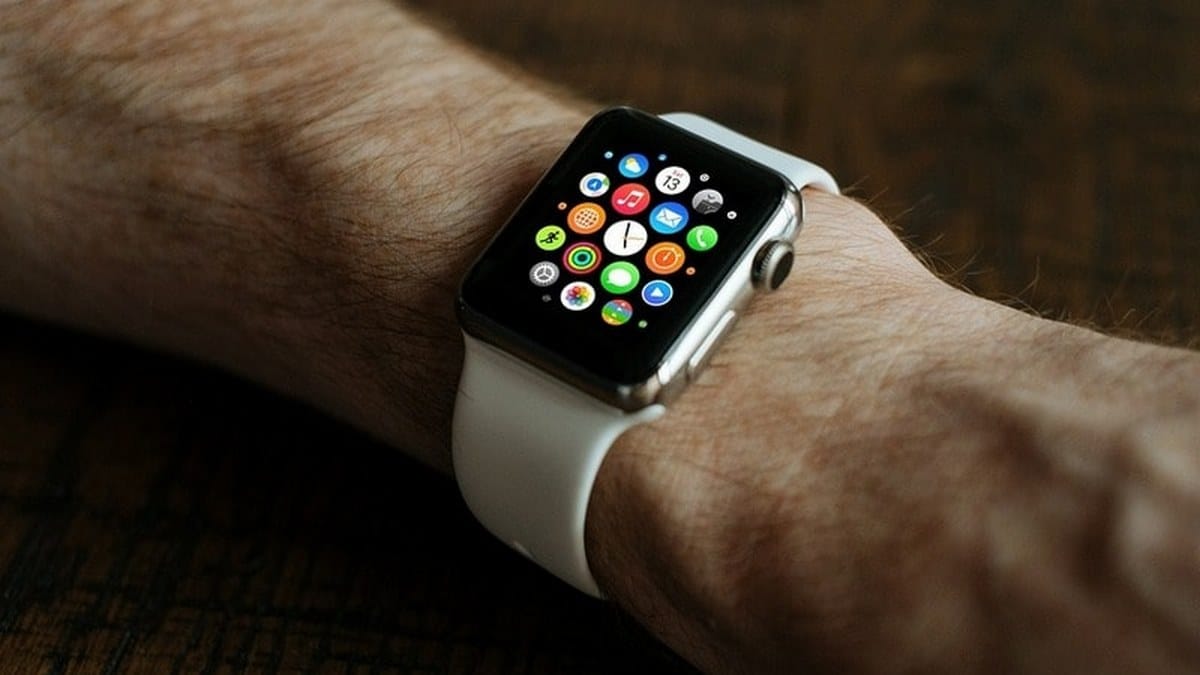 Apple's watch isn't all it's cracked up to be, a group of customers claims in a lawsuit over an alleged defect that it says can cause injuries. The customers say Apple, in its zeal for compactness, failed to provide enough room inside the watch to allow for swelling of the internal battery. As a result the watch screen can detach, crack or shatter, the customers said.

“The detached, shattered, or cracked screens are a material and unreasonably dangerous safety hazard,” the customers said in the complaint, filed Thursday in federal court in Oakland, California.

The proposed class-action lawsuit was filed by four Apple Watch customers. Included in the complaint is a photo of a deep slash on the arm of one of the customers, purportedly caused when her Series 3 Apple Watch screen detached.

“The screens are made either of Ion-X glass (aluminium models) or sapphire crystal glass (stainless steel and titanium models) and each have a razor-sharp edge on all four sides,” the customers said.

Apple violated various consumer protection laws when it released the product with knowledge of the defect, according to the lawsuit.

The group seeks to represent anyone who bought any model of the Apple Watch starting with the first generation in 2015, and continuing until last year. Owners of this year's model are not included.

Apple didn't immediately respond to a request for comment.

In 2019, the company announced a programme to replace, free of charge, cracked screens on aluminium Series 2 and 3 watches.

“Apple has determined that, under very rare circumstances, a crack may form along the rounded edge of the screen,” the company said on its website.

OnePlus Pad Said to Be in the Works, Expected to Launch in India in First Half of 2022