Apple Watch Series 3 Tipped to Be Discontinued in Q3 2022 With the Release of watchOS 9: Kuo 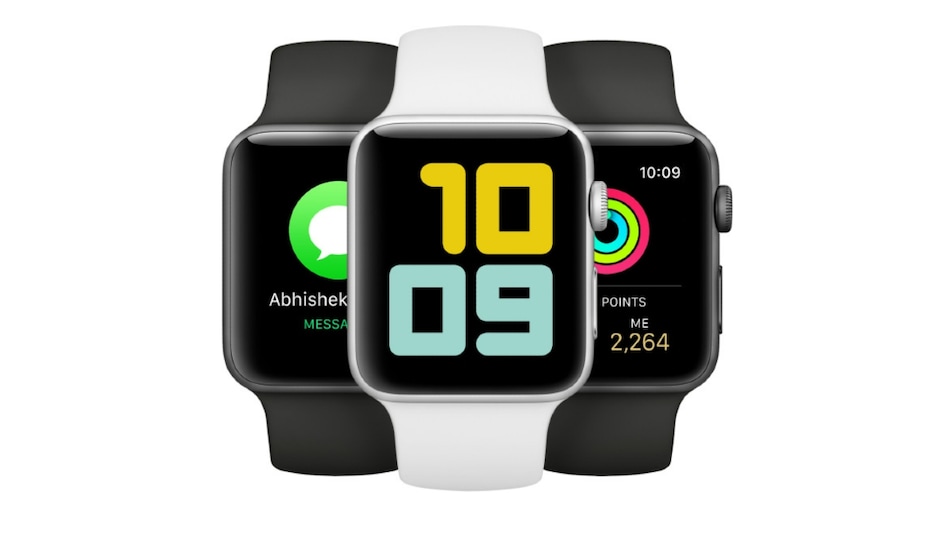 Apple Watch Series 3 is said to be discontinued in Q3 of 2022 as its processing power may not meet the requirements of a new version of watchOS. The Apple Watch Series 3 was released in September 2017, making it almost five years old. It is currently the oldest Apple Watch to support the latest version of watchOS 8. As per a recent report, Apple is tipped to end support for this smartwatch when it unveils watchOS 9 at their Worldwide Developers Conference (WWDC) later this year.