Fitbit Sense’s ECG App Gets Regulatory Approval, Will Be Available From October 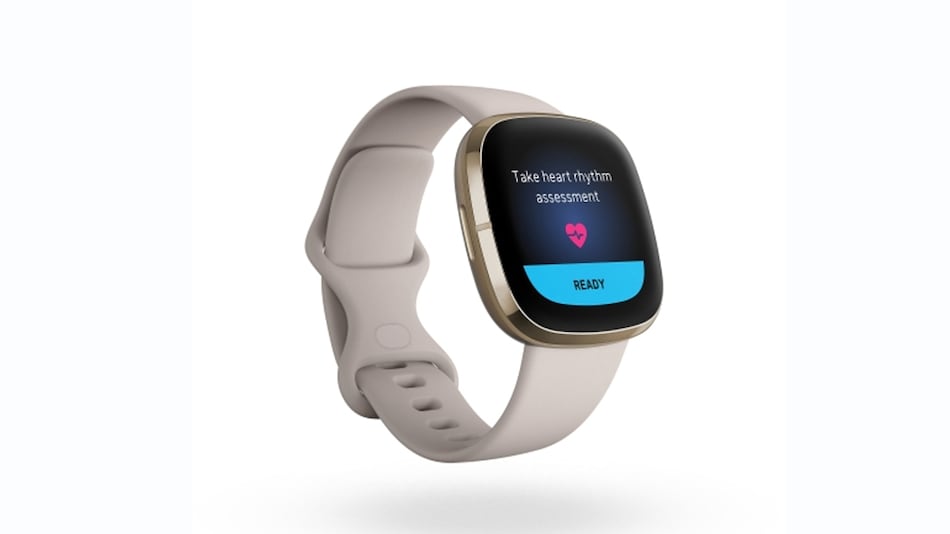 Fitbit has received regulatory approval for the ECG app on the Fitbit Sense smartwatch, and it will be available for users in India, the US, and countries in Europe from next month. Fitbit Sense had recently been unveiled by the company, but the electrocardiogram (ECG) app on the smartwatch hadn't received regulatory approval. ECG is a measurement of the electrical activity of the heart, and the app lets users take on-the-spot readings of their heart rhythm.

Fitbit said that it successfully received 510(k) clearance from the US Food and Drug Administration (FDA) and Conformité Européenne (CE) marking in the European Union for its ECG app, featured on the Fitbit Sense smartwatch. Through the ECG app, users can assess their heart rhythm for arterial fibrillation (AFib), an irregular heart rhythm that increases the risk of heart-related complications.

Fitbit conducted a multi-site clinical trial in regions across the US as part of the submission process to regulatory agencies. According to a press release by Fitbit, the study demonstrated the ECG app's ability to detect 98.7 percent of AFib cases (sensitivity) and was 100 percent accurate in identifying study participants with normal sinus rhythm (specificity).

Fitbit Sense that was launched last month also has an EDA that is used for stress management and Fitbit claims it is the first for any wearable. It offers a stress management score that will tell users how their bodies respond to stress based on health metrics like activities, heart rate, and sleep patterns.

The smartwatch features a large AMOLED display with an ambient light sensor. According to Fitbit, its new PurePulse 2.0 technology that uses the in-built heart rate sensor will be able to inform the user when the heart rate gets too slow or too fast.

The Fitbit Sense also comes with a new skin temperature sensor that can apparently detect early signs of a fever or the start of a new menstrual cycle. It will also monitor the skin temperature. The smartwatch can also detect a user's SpO2 levels during the day.

Fitbit Sense is priced at Rs. 34,999, and will be available in India in the fourth quarter of 2020. Besides India, the Fitbit ECG app on the Fitbit Sense will be available in October 2020 to Fitbit users in the US, the UK, Germany, Austria, Luxembourg, the Netherlands, Sweden, Switzerland, Czech Republic, Poland, Belgium, Portugal, Romania, Ireland, Italy, Spain, France, and Hong Kong.