Fossil Gen 6 Hybrid will combine the classic style of an analogue watch with smart features of a smartwatch. 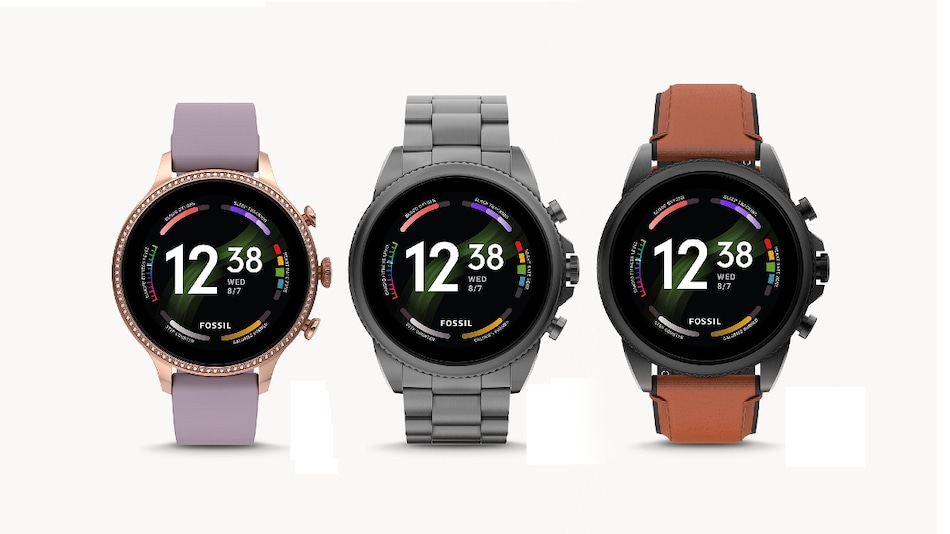 Fossil Gen 6 smartwatch range was launched in August last year with a Qualcomm Snapdragon 4100+ SoC and SpO2 sensor. Now, Fossil is preparing to launch a hybrid variant of the Gen 6 smartwatch on June 27 with a claimed battery life of up to 2 weeks dependent on style and usage. The Fossil Gen 6 Hybrid will also come with a preview feature for call and texts, health tracking sensors, and more. The new Fossil wearable will fuse the classic style of an analogue watch with features of a smartwatch.

The watch making company, Fossil, has announced, through a microsite on its official website, that the company will be launching a new smartwatch called Fossil Gen 6 Hybrid on June 27. The new smartwatch will combine the classic style that an analogue watch provides with smart features of a smartwatch.

The company has also revealed a few specifications of the smartwatch. The Fossil Gen 6 Hybrid will come with a battery life of up to 2 weeks, depending on style and usage, and preview for calls and texts. Wearers will be able to access Alexa features through the smartwatch when it is in the Bluetooth range of the wearer's smartphone. It will come with a SpO2 sensor, a heart rate sensor, and more. The company claims that the display of the Fossil Gen 6 Hybrid will be easy to read outdoors and indoors, in day or night.

Unfortunately, as of now, this is all the information that has been provided by the company about the Fossil Gen 6 Hybrid smartwatch.

To recall, Fossil Gen 6 smartwatch was launched in August 2021. The smartwatch comes with a circular dial in 42mm and 44mm sizes. It features 1GB RAM and 8GB inbuilt storage. The Fossil wearable comes with a 1.28-inch AMOLED display with 416x416 pixels resolution. It is powered by a Qualcomm Snapdragon 4100+ SoC that, the company claims, offers 30 percent increased performance over the previous generation smartwatch. The smartwatch comes with Bluetooth v5 connectivity, a speaker, and a microphone for making and receiving calls.