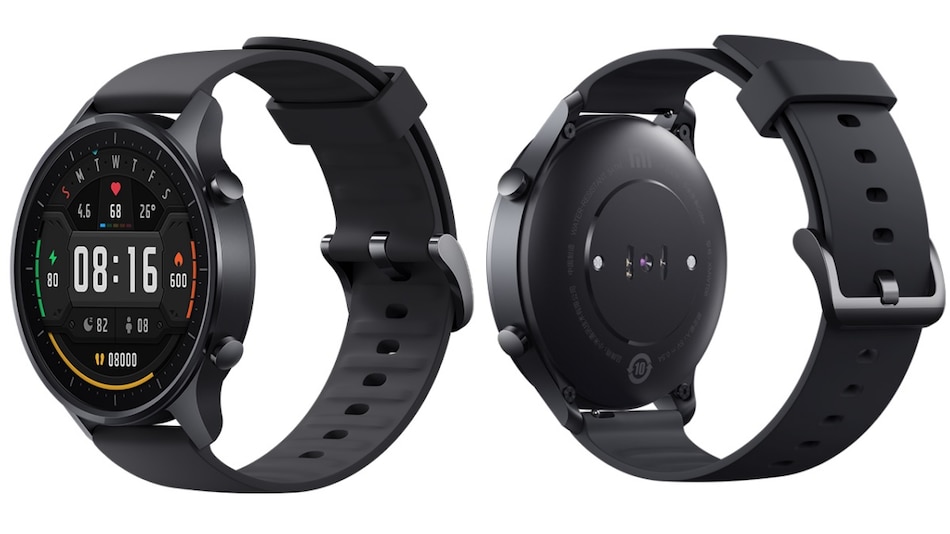 Xiaomi Mi Watch Color may launch globally as Mi Watch Revolve, a report has suggested. The Chinese tech giant first introduced the Mi Watch Color in China back in December last year. Recently, the company also unveiled a new designer edition of the smartwatch - the Keith Haring Edition. The report adds that Xiaomi may unveil a new Mi Smart Band 4C that is rumoured to be a rebranded version of Redmi Band. Xiaomi is yet to confirm this development.

The Xiaomi sub-brand Redmi launched its first fitness tracker in April this year. The Redmi Band comes with a rectangular 1.08-inch colour display. It also features five distinct sports modes as well as an optical heart rate sensor. The Redmi Band price is set at CNY 99 (roughly Rs. 1,100) in China.