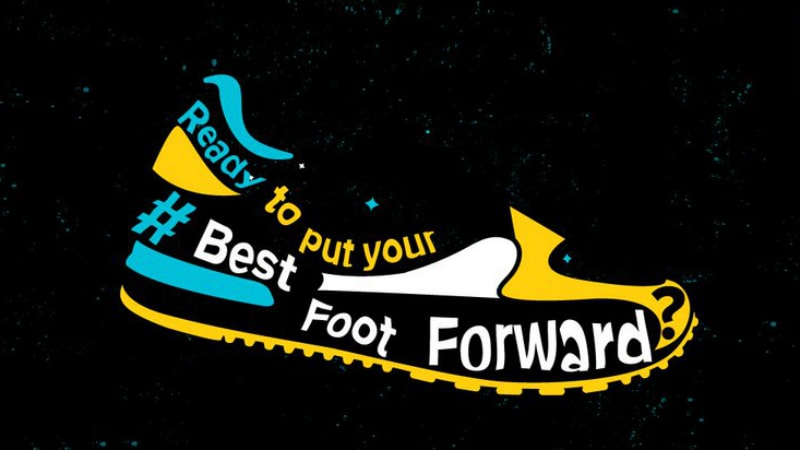 Xiaomi has teased the India launch of its smart shoes, likely to be Mijia Sneakers 2

Xiaomi is all set to expand its verticals in India and launch its much-awaited smart shoes, an official teaser revealed on Monday. The company launched the first-generation Mi Smart Sneakers under its Mijia brand in China back in 2017. However, Xiaomi brought the successor to its original smart shoes just last year that arrived as the Mijia Sneakers 2 last year. It is highly expected that the Chinese giant could bring last year's model to India in the coming days. There is no word on the India price or availability of the Mi smart shoes.

Hinting at the development, Xiaomi posted a teaser image through the Mi India Twitter account on Monday. The image outlines a shoe and features a tagline that reads, "Ready to put your best foot forward." The company is also using a hashtag #BFF that comes as an abbreviation of the "best foot forward" phrase to suggest the upcoming launch.

Having said that, Xiaomi hasn't confirmed the price and launch schedule of its smart shoes in India. The Beijing-based company notably forayed into the market of smart shoes by launching its '90 Minutes Ultra Smart Sportswear' under the Mijia brand. The first pair of smart shoes by the company had an Intel Curie chip to process your fitness data while on-the-move. Moreover, the shoes carried a price tag of CNY 299 (roughly Rs. 3,200).

Xiaomi last year expanded its smart shoe lineup by launching the Mijia Smart Sneakers 2 shoes that sport a 5-in-1 uni-moulding design - with a thin polyurethane film separating each mould. The shoes also have a midsole designed using an Infuse material produced by chemical company DuPont. Furthermore, the upper part of the shoes has a three-dimensional design made of the high-elastic knitting process.

Shortly after the beginning of the year 2019, Xiaomi made a list of announcements in India. The company revised the prices of its select smartphone models as well as launched its new Mi TV models and brought the Mi Soundbar. It also launched the Mi AirPOP PM2.5 Anti-Pollution Mask and a Mi Micro USB Braided Cable with 2.5A fast charging support. Similarly, the company brought the ShareSave e-commerce platform to make it easier for India buyers o purchase Xiaomi-ecosystem products directly from China.