8 Popular Technology Products That Shut Down in 2019

From Google's failed attempt at a social media platform to Apple's wireless charging mat that never saw the light of the day. 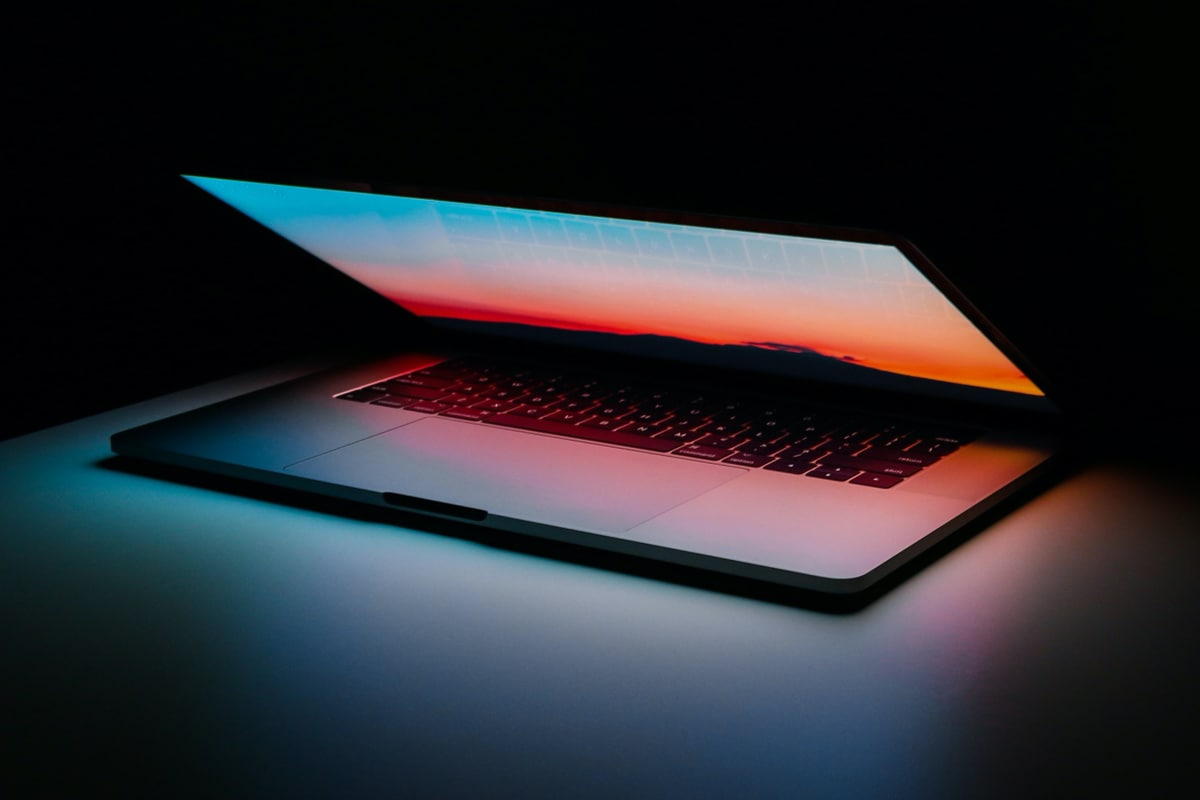 The pace at which technology is rapidly progressing, we get to see a bunch of new and interesting products every single year. These products not only change the way we look at technology but also help shape our future. But this rise in technology also leads to the downfall for several technology products. While some of them simply fail to take off, others are just terrible business decisions, to begin with. As we look at the coming new year, we take a good look at some of the most popular technology products that shut down in 2019. Needless to say, a lot of them are Google products.

Here are eight popular technology products that shut down in 2019:

Google's ambitious social media platform Google+ officially shut down this year. In December last year, the search giant announced that it will kill the consumer version of Google+ in April, four months ahead of the originally planned timeline.

Google+ suffered another vulnerability last year, impacting over 50 million users. The platform had failed to impress users and after discovering two vulnerabilities, Google couldn't take it any more. Some of the public content shared on Google+ will still remain alive though.

At this year's Worldwide Developers Conference, Apple's Craig Federhigi made it clear that iTunes will soon be history. macOS Catalina split Apple's bloated, and somewhat terrible, desktop app into separate smaller apps. You now have Music, TV, and Podcasts apps instead of a single app on the Mac.

In a competitive streaming market, Apple is trying harder to convince consumers with its music and video streaming services. Sidelining the iTunes app instead of separate music and video apps does sound like a good idea for both consumers and the company.

Inbox by Gmail is another popular product Google shut down in April this year, after announcing its plans to kill the popular email app in 2019. Users started receiving a notification in the app, saying Inbox by Gmail will be 'going away' in a few days.

Users of the app were being redirected to the Gmail app. Google has been adding some of the features from Inbox by Google to the regular Gmail mobile app while promising to add more. Inbox by Gmail was launched back in 2014 as an attempt to offer a more productive app for power email users. Inbox by Gmail co-creator also released a Chrome extension that promised to give Gmail users a cleaner inbox but it didn't grab a lot of interest.

Microsoft acquired the to-do app Wunderlist back in 2015 and made it clear, since 2017, that it would eventually shut down the popular app. The company launched its own to-do app simply called To Do back in 2017 and released a major redesign this year. This month, Microsoft announced that it will shut down Wunderlist on May 6, 2020.

Wunderlist users have been aware of Microsoft's plans for a long time now, but at least now everyone knows when the app will actually stop working. Microsoft has been consistently improving its To Do app to add features from Wunderlist such as groups, steps, file attachments, and more.

In August this year, Google announced that it is shutting down its Trips app. The company claimed it will simply add the app's features to its Maps app and Search. Google also added a new Travel page where users can search for 'my trips' that were previously available via the Google Trips mobile app.

With the shut down of the Trips app, Google wants to focus more on its Travel site while making its existing products more travel-centric.

A service that lets you watch unlimited movies for a flat monthly fee? Bring it on! Unfortunately, MoviePass couldn't go on with its service. MoviePass quickly gained popularity when it started offering its all-you-can-watch service at just $9.99 (roughly Rs. 700), less than the price of a premium ticket at a multiplex.

Eventually, movie theatres couldn't honour the company's vouchers as everyone started losing money. The company did try raising prices, coming up with new ideas to generate more revenue, but nothing really worked.

The AirPower was spotted earlier this year on AirPods wireless charging case retail box, but the product didn't make it for prime time. Apple eventually released a statement saying "we have cancelled the project".

Google has a thing for cameras and while we all can agree that the company's Pixel cameras are great, there aren't enough buyers for a concept such as the Google Clips camera. Earlier this year, Google quietly removed Clips from its online store. The company will continue to support the product until December 2021 though.

Google Clips is a small AI-powered wide-angle camera that can automatically record short videos. Users could set it up anywhere around their house and not worry about manually operating it. The Clips camera comes with a companion app which will also stop working after December 2021.

Redmi 9 Leak Claims It Will Launch With MediaTek Helio G70 SoC in Q1 2020
Star Wars: The Rise of Skywalker Review: The End to the Skywalker Saga Is Too Beholden to the Past