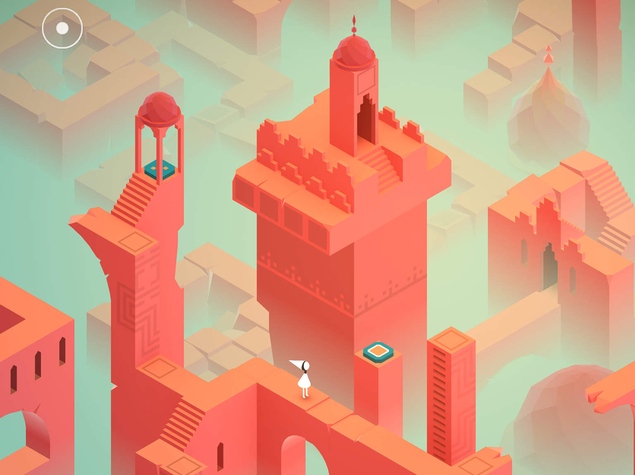 Every week this column brings you a list of handpicked deals on apps and games. We've found deals for iOS, Android and PC users so you won't be paying full price to fill up your device. This week we have one of the best mobile games - Monument Valley - available at a big discount, among other deals. Read on.

Monument Valley
Monument Valley is among the best mobile games of all time. The game requires you to "manipulate architecture and guide a silent princess through a beautiful world". The art and music are both exceptional as well, both playing a big part in the game winning Apple's game of the year and design awards last year. If you haven't played this game yet, it's available at a discount right now. The Forgotten Shores expansion includes a few more puzzles, which is available as an in-app purchase for Rs. 120. The discount is only on iOS at the moment, but you can get the game as part of the Humble Mobile Bundle (mentioned in the next section) for a discount on Android. 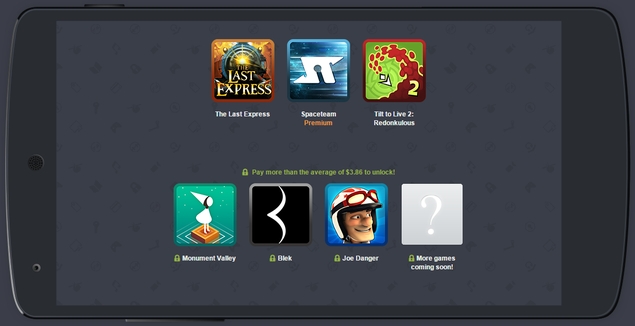