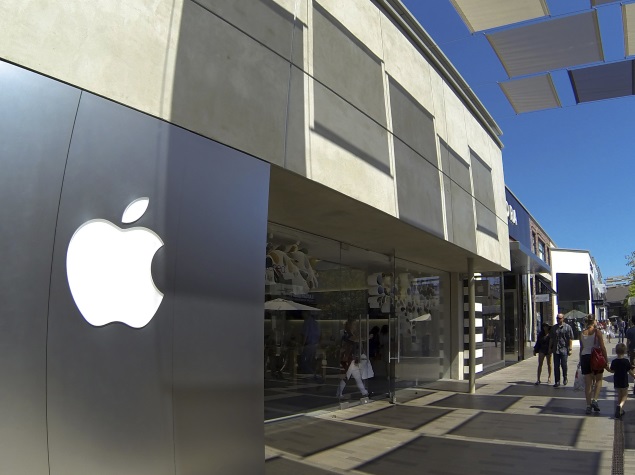 Apple Inc and International Business Machine Corp have teamed up with Japan Post Holdings Co to improve caregiver and monitoring services for the elderly in Japan, the companies announced on Thursday.

Cook touted iPhone and iPad sales in Japan but notably made little mention of the Apple Watch, his first new product since taking over the company after Steve Jobs' death in 2011. He touted the iPad as an integral tool for improving care of elderly family members and patients, and said Apple has seen a "significant uptake" of the iPhone and iPad in Japan.

Apple and IBM have been working together since last year, and their partnership has already seen fruits for enterprise customers. In another partnership, IBM in April announced alliances with Apple and others to put artificial intelligence to work drawing potentially life-saving insights from the booming amount of health data generated on personal devices.

IBM is collaborating with Apple, Medtronic, and Johnson & Johnson to use its Watson artificial intelligence system to give users insights and advice from personal health information gathered from fitness trackers, smartphones, implants or other devices.

The initiative is trying to take advantage of medical records increasingly being digitized, allowing quick access for patients and healthcare providers if the information can be stored and shared effectively. IBM wants to create a platform for that sharing.

Apple Watch Has Lowest Hardware Cost to Price Ratio Yet: IHS
Windows 10 'On Track' for Summer Release on PCs; Phones to Follow Later