Apple Suspends Listening to Siri Voice Recordings Amid Outcry, Will Offer an Opt-Out 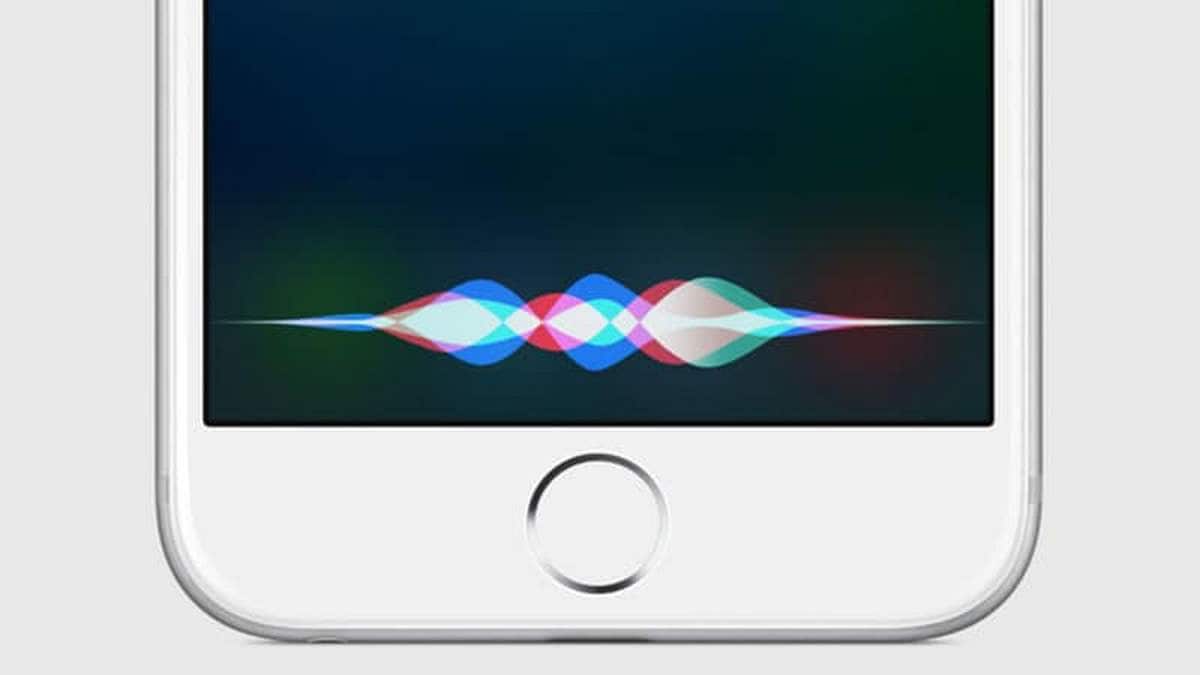 Apple on Friday said that it is suspending its “grading” programme for Siri globally, following public outcry after a report revealed how Apple contractors were listening to recorded Siri conversations to help refine the voice assistant. The iPhone maker in a statement said it has temporarily stopped the Siri grading as it conducts a review. The company also revealed that a future software update will bring the ability the select whether you want to participate in grading.

“We are committed to delivering a great Siri experience while protecting user privacy,” Apple said in a statement to Gadgets 360. “While we conduct a thorough review, we are suspending Siri grading globally. Additionally, as part of a future software update, users will have the ability to choose to participate in grading,” it added.

In a report last week, The Guardian revealed how Apple contractors were regularly hearing confidential medical details about the people, information about drug deals, and other private details as a part of their job of grading Siri recordings. The grading process is supposed to help the company in improving Siri's performance by figuring out where things went right or wrong during a consumer's conversation with Siri.

The company had said at the time that a small number of Siri requests are analysed to improve the voice assistant and dictation feature. It had also noted that less than 1 percent of daily Siri activations are used for grading.

“There have been countless instances of recordings featuring private discussions between doctors and patients, business deals, seemingly criminal dealings, sexual encounters and so on. These recordings are accompanied by user data showing location, contact details, and app data,” a whistleblower had told The Guardian.

Apple's statement doesn't offer any details about when the ability to opt out of Siri grading will be released for the consumers.

Of course, Apple isn't alone in employing people to go through voice assistant recordings to improve Siri, with the likes of Amazon and Google also doing the same for their own voice assistants, both of which are also now offering a way to disable it.