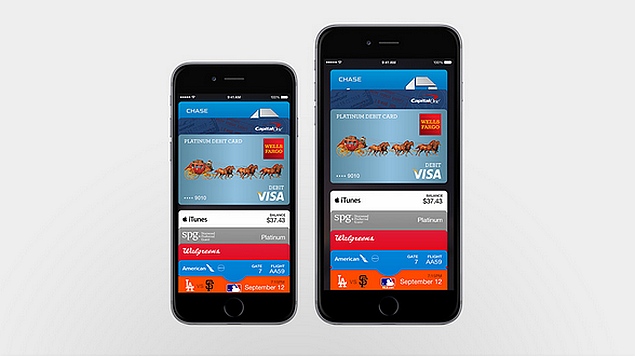 The new payment system will be built into the new iPhones and Apple's operating system which were also unveiled Thursday.

Cook said that each day in the United States alone "that's 200 million times that we scramble through our credit cards and go through what is a fairly antiquated payment process."

He said other efforts have failed because the companies introducing mobile wallets were working on the basis of "their self-interest" instead of the user experience.

Cook showed a video of a consumer tapping a phone on a payment terminal, commenting, "it's so cool."