iOS 12.5.6 With Important Security Fix Released Ahead of Apple's Far Out Launch Event: All Details

The update to iOS 12.5.6 brings a fix for a security flaw in Apple's WebKit browser engine. 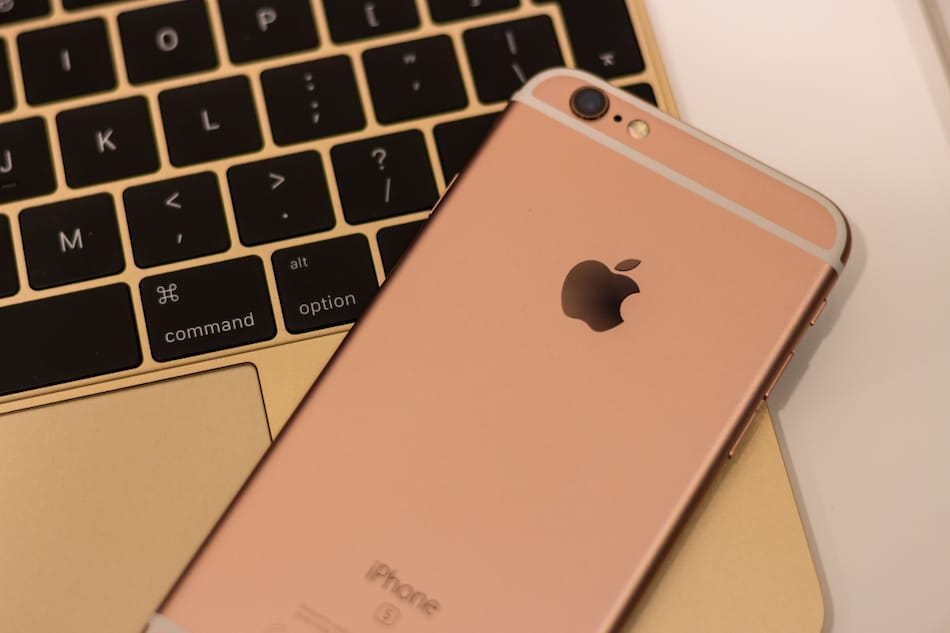 Apple is rolling out an iOS 12 update for older iPhone and iPad models, according to a new report. The new update comes less than a week before the company is expected to unveil the upcoming version of its operating system, iOS 16, alongside new iPhone models. The latest iOS 12 release is available for the iPhone 5s, iPhone 6, iPhone 6 Plus, while the iPad Air, iPad mini 2, and iPad mini 3 will also receive the update, which contain an important security fix for a vulnerability that may have been exploited by attackers.

The update to iOS 12.5.6, first spotted by XDA Developers, began rolling out to eligible iPhone and iPad models on Wednesday. The update brings a fix for a security flaw in Apple's WebKit browser engine. According to Apple, the vulnerability could have allowed execution of arbitrary code, due to processing of maliciously crafted web content. The company has credited an anonymous researcher with disclosing the security flaw.

It is worth noting that Apple says it is aware of a report that the security vulnerability may have been actively exploited. As a result, iPhone 5s, iPhone 6, iPhone 6 Plus, iPad Air, iPad mini 2, and iPad mini 3, and iPod Touch (6th generation) owners should update to iOS 12.5.6 as soon as possible.

Users who have not yet downloaded the update can visit Settings > General > Software Update to update to iOS 12.5.6 on eligible older iPhone and iPad models.

Meanwhile, Apple is gearing up to launch the next version of its updating system, iOS 16. The update is expected to be available starting September 7 and is set to bring improvements to the company's applications and a redesigned, highly customisable Lock Screen interface. iOS 16 will be available for iPhone 8 and later models, according to Apple.