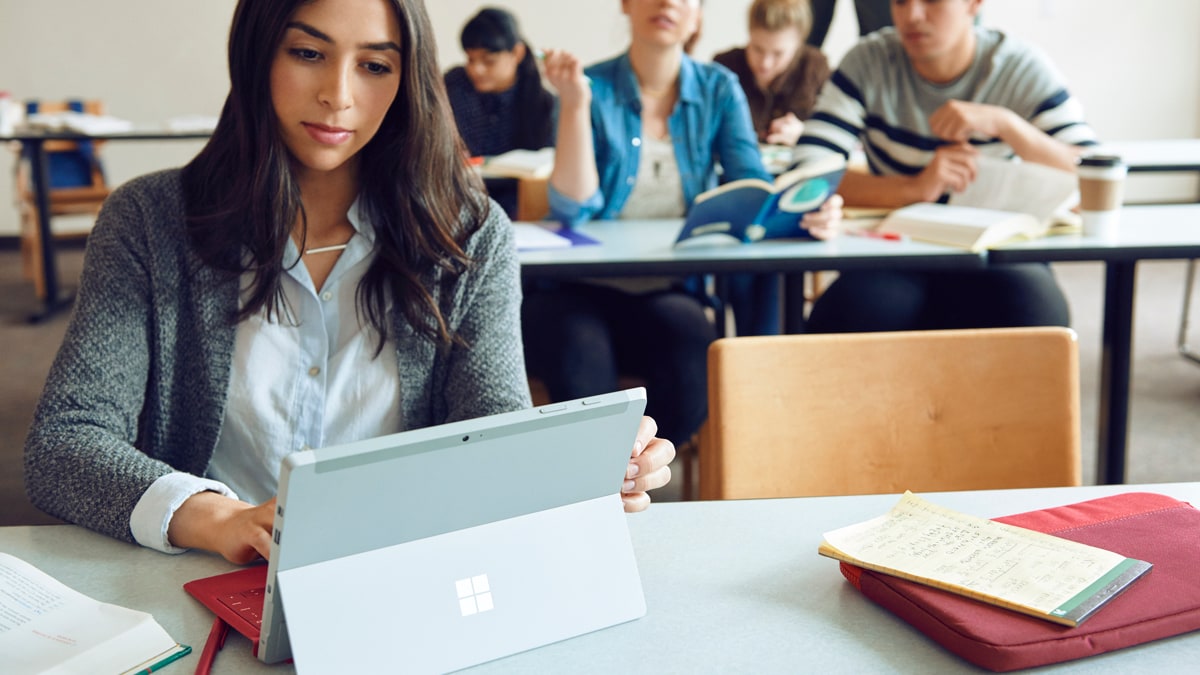 Google has released Chrome 74 for Windows, Mac, Linux, Chrome OS, and Android (beta). The latest release brings a number of new features apart from quite a few bug fixes. Probably the biggest highlight of Chrome 74 is support for dark mode on Windows. After arriving on the Mac last month, support for dark mode in Chrome is finally available on Windows. Google Chrome currently has over 1 billion users worldwide.

Another significant improvement, included in Chrome 74, is the browser's ability to prevent webpages from automatically throwing pop-ups at you when you're closing or opening a page. Effectively, this disables web pages from exploiting the window.open() API to open a new page when it unloads.

Chrome 74 will also disable drive-by downloads in sandboxed iframes. This will prevent malicious websites from trying to distribute malware via shady ads on web pages.

To enable Lite mode on Chrome for Android, go to Settings and scroll down to the Lite mode toggle, and turn it on. In case you're already using Data Saver mode, Lite mode will be automatically turned on for you.

Google will reveal more details on how the new Lite mode works via a white paper. Besides, Google is also killing the old Chrome Data Saver desktop extension.

Chrome 74 is now available for desktop users on Windows, Mac, Linux, and Chrome OS. Chrome 74 beta for Android is also available on the Play Store. Stable releases for Chrome 74 on both Android and iOS are expected to roll out shortly. Google has listed all the security fixes and improvements that come with Chrome 74 here.