Google’s automatic call screening is limited to the US market as of now, and only supports the English language. 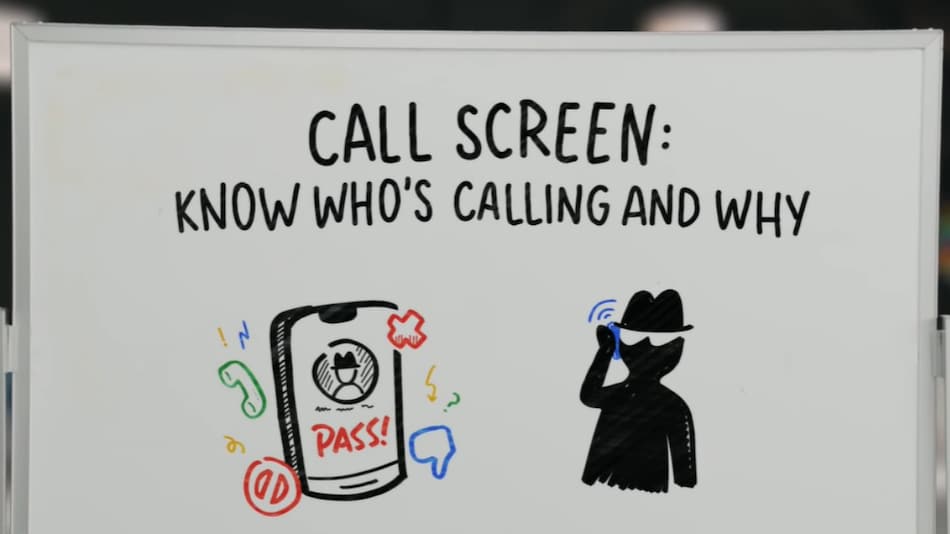 Before we get into availability details, here's what call screen actually is. It is an on-device assistant-driven feature that automatically screens spam or robocalls. Once it detects an incoming robocall after matching it against Google's database, it automatically declines it without alerting the user. It can also help users know why the person on the other end is calling without actually talking to them, and also saves a transcript of the conversation.

So far, automatic call screening has been exclusive to the Pixel 4. But as per user reports on the r/Google Pixel subreddit, the automatic call screening feature is now available on the Pixel 3a and 3a XL, Pixel 3 and 3XL, and the Pixel 3a and Pixel 3a XL duo. A Google spokesperson has reportedly confirmed that the feature is now available for the first-gen Pixel and Pixel XL as well. However, it appears that Google's official support page is yet to be updated, as it still lists call screen as a Pixel 4-exclusive while older Pixels are limited to manual call screening.