Google Meet for Web can detect when someone is underexposed due to bad lighting. 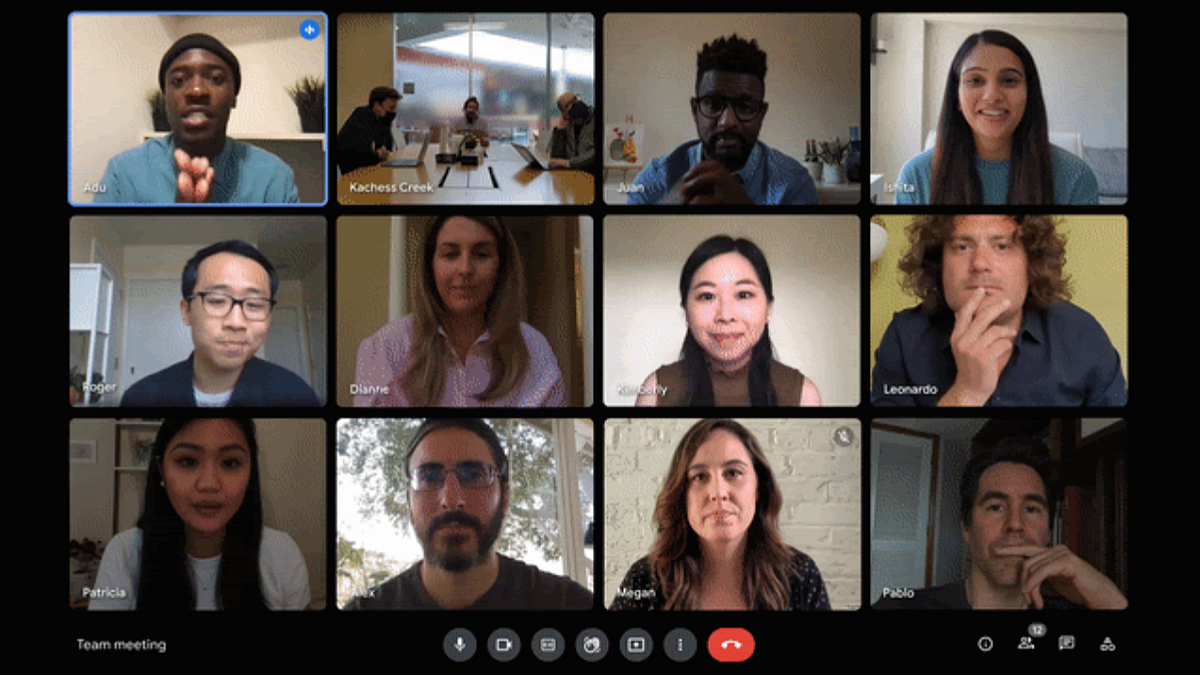 Google Meet is bringing a new feature to correct poor lighting during video calls. Following the introduction of a low-light mode on mobile last year, the internet giant has now added a new feature that automatically detects when a Web user appears underexposed during a video call and enhances the brightness of their device to improve visibility. There's no admin control for the new feature and users will be able to switch it off. Google says that the enabling light adjustment may slow down the device of the user.

Users can also turn off video lighting adjustment because having it enabled might affect the speed of the computer. Google says users may want to turn this feature off to allow other apps to run faster. According to its support documents, the automatic video lighting adjustment feature is available to all Google Workspace customers, as well as G Suite Basic and Business customers.

Google Meet last year added a low-light mode to the Google Meet iOS and Android mobile apps using its AI technology. The AI automatically adjusts the video to make users more visible to other participants in sub-optimal lighting conditions. Similarly, to limit interruptions during a video meeting, Meet has added a feature to filter out background distractions through the AI noise cancellation feature.

Bitcoin, Dogecoin, and Ethereum Fall In Backdrop of China Evergrande's Debt Worth $300 Billion
OnePlus, Oppo to Combine OxygenOS, ColorOS Into a Unified Operating System in 2022; No OnePlus 9T This Year