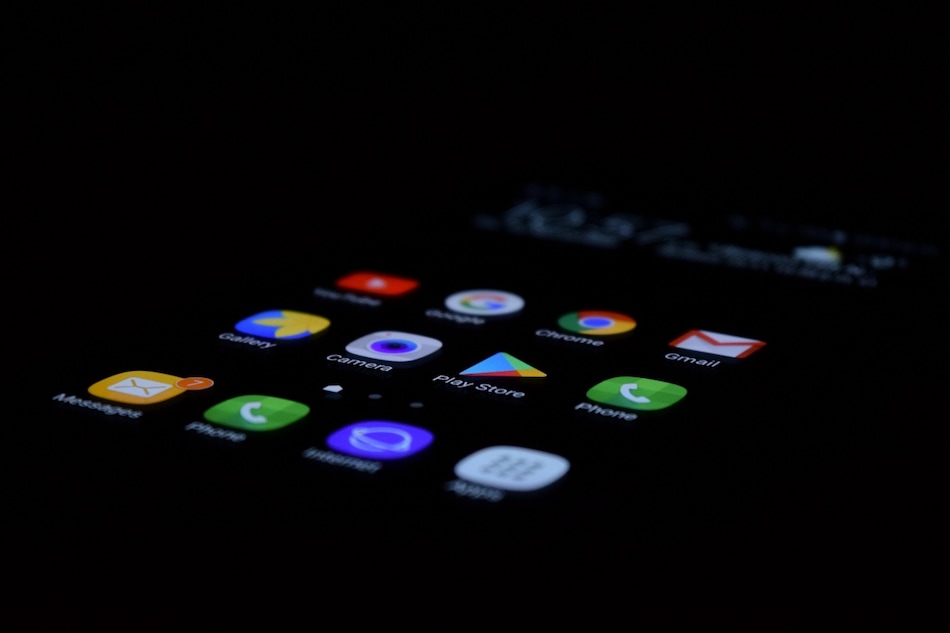 Google has revealed that it blocked as many as 1.2 million apps from being published on Google Play in 2021 as they were violating its policies. The company said that it introduced privacy-focussed features and enhancements to protect users against bad apps and developers, and improved data safety that all helped bring improvements for Android consumers. In addition to its ongoing efforts, Google has the Google Play Protect pre-installed malware protection that is claimed to scan billions of installed apps each day across billions of devices to limit malicious and unwanted software from Android phones.

In a blog post, Google's Android security and Privacy team said that by blocking 1.2 million policy-violating apps from being published on Google Play, it prevented billions of harmful installations. The Android maker also noted that it banned 190,000 bad developer accounts to reduce malicious and spammy developers. It also closed around 500,000 developer accounts that were inactive or abandoned.

"Providing a safe experience to billions of users continues to be one of the highest priorities for Google Play," the team said.

In May, Google announced its Data safety section, which essentially works similar to Apple's privacy 'nutrition labels', and lets developers give users the information about the privacy and security of their apps directly through their app listings on Google Play. It rolled out to users earlier this week, and developers are required to complete the information required in this section for their apps by July 20.

The Data safety section is one of the moves by Google to help make users aware of what data they are sharing with app developers and for what purposes. However, since the onus of sharing data access information is on developers, there could be some instances of misleading details. Google, though, said that apps that don't become compliant will be subject to policy enforcement.

Google has features including the Policy and Programs section on Google Play Console. It also worked with system development kit (SDK) developers to improve the safety of its SDKs. As a result of all these initiatives, Google said that as much as 98 percent of apps migrating to Android 11 or higher have reduced their access to sensitive APIs and user data. It also claimed to have significantly reduced "the unnecessary, dangerous, or disallowed use of Accessibility APIs in apps migrating to Android 12, while preserving the functionality of legitimate use cases."

"The detection runs on your Pixel, and uses a privacy preserving technology called federated analytics to discover bad apps," the team said.