Google will have a new safety section in Google Play that will give transparency into how apps use data. 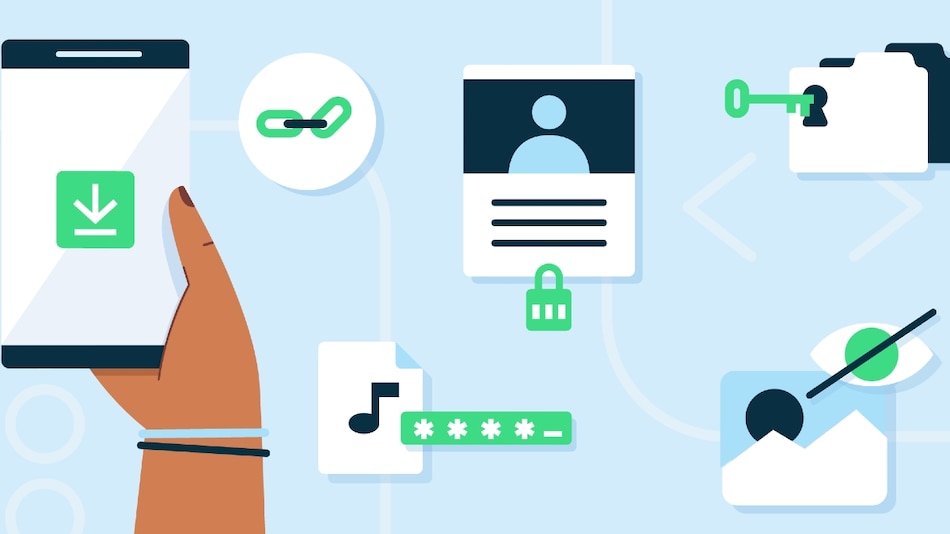 Google has pre-announced the safety section in Google Play

Google has announced that soon it will be mandatory for all apps to announce how they use the users' data in order to provide transparency with reference to their privacy. For this, the Google Play store will have a safety section where developers will have to list all the information about what user data is collected by their apps and how that data is handled. The move comes a few months after Apple announced privacy labels to bring more transparency on the type of data collection each app in the App Store engages in.

As per a blog post by Google, the company will release a safety section in Google Play that will help people “understand the data an app collects or shares, if that data is secured, and additional details that impact privacy and security.”

Google says that the section will have information about what type of data, such as location, contacts, personal information (name, email address), photos and videos, audio files, and storage files, is collected and stored by a certain app. The developers will also have to list how the data is used. Google Play will also have a policy that requires developers to provide accurate information. Failing to do so, the developer(s) will be asked to fix it. “Apps that don't become compliant will be subject to policy enforcement,” Google notes.

What's interesting is that Google is also bringing its own apps under the purview of this policy change. Notably, the company is providing ample time to developers to comply with the changes. In the third quarter of 2021, Google will share the new policy requirements and resources, including detailed guidance on app privacy policies. In Q4 2021, Developers can start declaring information on Google Play Console. Users will be able to see the section on Google Play in Q1 2022, and by Q2 2022, all the apps on Google Play store must include this information.

This change is similar to the privacy labels that Apple started implementing on its App Store in December. At that time, some app makers alleged that this policy change gives Apple an unfair advantage, and that it's not protecting user privacy, but rather, monopolising it. Google, however, claims that the developers also want people to have transparency as well as control over their data, and they want simple ways to communicate app safety to the users. In fact, Google had earlier updated the privacy label for Gmail for iOS to comply with App Stores policy.

​
Is Mi 11X the best phone under Rs. 35,000? We discussed this on Orbital, the Gadgets 360 podcast. Later (starting at 23:50), we jump over to the Marvel series The Falcon and the Winter Soldier. Orbital is available on Apple Podcasts, Google Podcasts, Spotify, Amazon Music and wherever you get your podcasts.
Affiliate links may be automatically generated - see our ethics statement for details.
Comments