Google and Apple have been accused of charging excessive fee on their mobile app stores. 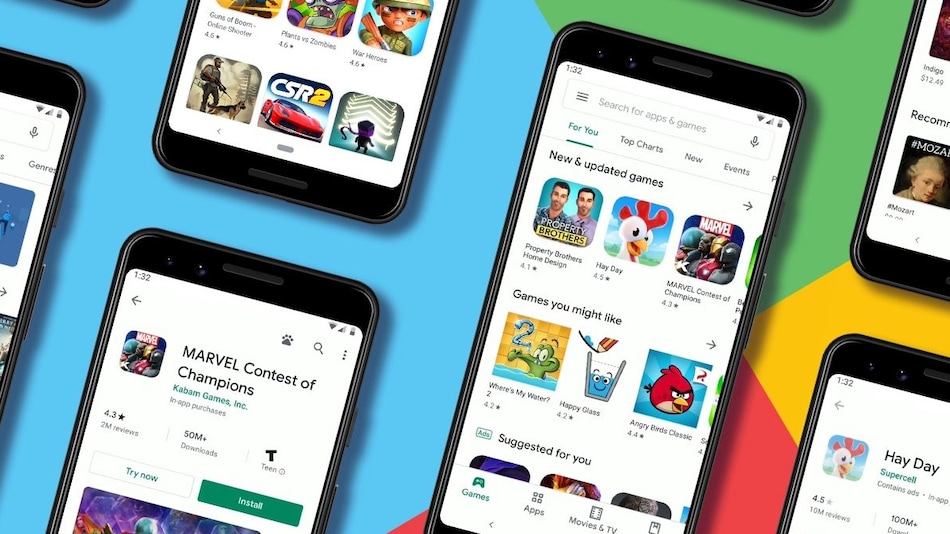 EU antitrust regulators have asked app developers whether Alphabet unit Google's threat to remove apps from its Play Store if they use other payment options instead of its own billing system has hurt their business, two people familiar with the matter told Reuters.

Critics say fees charged by Google and Apple at their mobile app stores are excessive and cost developers collectively billions of dollars a year, a sign of the two companies' monopoly power.

Questionnaires were sent to developers last month, the people said.

Of the 16 questions in the document, some covered the period 2017-2021 and others 2019-2021. The European Commission declined to comment. Google did not respond to an emailed request for comment.

The US tech giant has said apps would be removed from its app store starting June this year if developers do not use its billing system.

Respondents were asked whether Google's policy change this year impacted the distribution of their goods or services on Google Play Store, which apps were affected and if it affected their ability to acquire users on Android devices, the people said.

Developers were asked whether they believed they could offer a better service or product if they have the option of another payment system.

The EU competition enforcer also wanted to know if Google allowed them to use an alternative payment system, charged a service fee for this or complained about the security of their payment method.

Last month, Google said non-gaming app developers can switch to rival payment systems with a lower fee of 12 percent instead of 15 percent, with the move applying to European users, in order to comply with EU rules that will come into force next year.