Microsoft Edge will help keep track of price changes for products you have viewed. 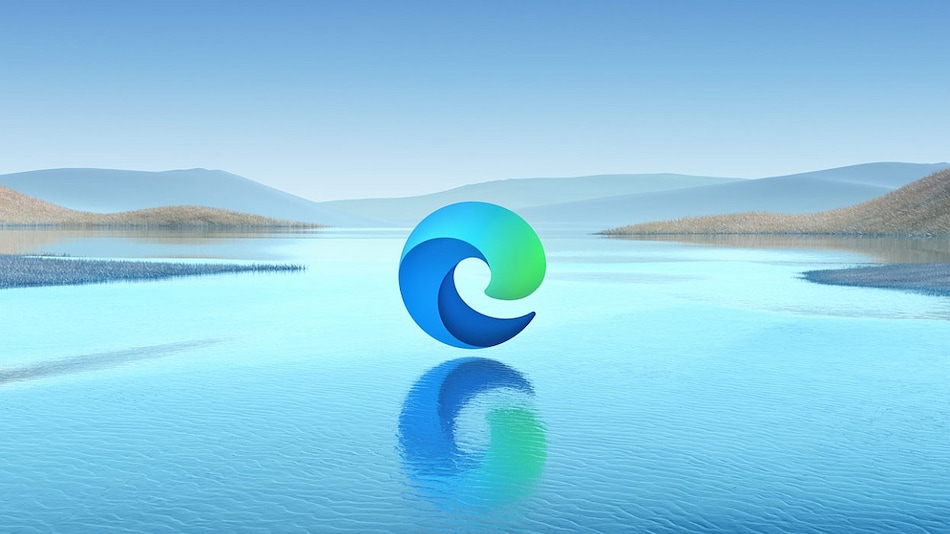 Microsoft Edge is getting useful features ahead of the holiday season

Microsoft Edge is getting three features that will improve their browsing experience while safeguarding their information as they browse the Web. The first feature will try to automate the process of changing a leaked password; the second feature is an efficiency mode that will help users conserve power while on battery power. The third feature announced by Microsoft is an improved price tracker that will alert users to discounts online, as part of an improvement to the browser's shopping feature.

The company explained in a Windows Experience Blog post that it was updating two Microsoft Edge features, Password Health Dashboard and Password Monitor, with the ability to quickly update compromised passwords. The new “easy update” feature will allow users to change their password on a site where their passwords have been leaked, with a single click inside the password settings. Users can click the three-dot menu > Settings > Passwords on Microsoft Edge and click on Change next to the affected password. Clicking this button on supported websites will take the user to the relevant password change screen where Edge can suggest a new password and save it to the user's account.

The second feature announced by Microsoft is a price tracking feature that will be built into Edge, and keep an eye on products that users view as they browse the Web. The price-tracking feature will then monitor these product listings for price changes and send out an alert when a discount is detected. Edge already supports the ability to check for discounts and coupons on webpages, including Microsoft's own store, on both Android and on desktop browsers, and the tracking feature has been introduced right in time for the holiday season, according to the company. Microsoft hasn't specified if the feature will be turned on by default, but users might be able to disable the feature if they do not want to be tracked as they browse the Web.

Microsoft Edge can be a resource-intensive browser, especially when working with several tabs on a laptop that is not plugged in. The company has now introduced a new efficiency mode on Edge, which will scale down the system resource usage like CPU and RAM, saving precious battery life. Users will definitely see a performance hit due to the lowered resource usage while using the new efficiency mode, but the feature could come in handy when using laptops off the charger. Microsoft says that the feature will be turned on when a device's battery is low, but users who do not want the feature can turn it off by clicking the three-dot menu > Settings > System and performance and toggling the Turn on efficiency mode option on Microsoft Edge, according to the company.