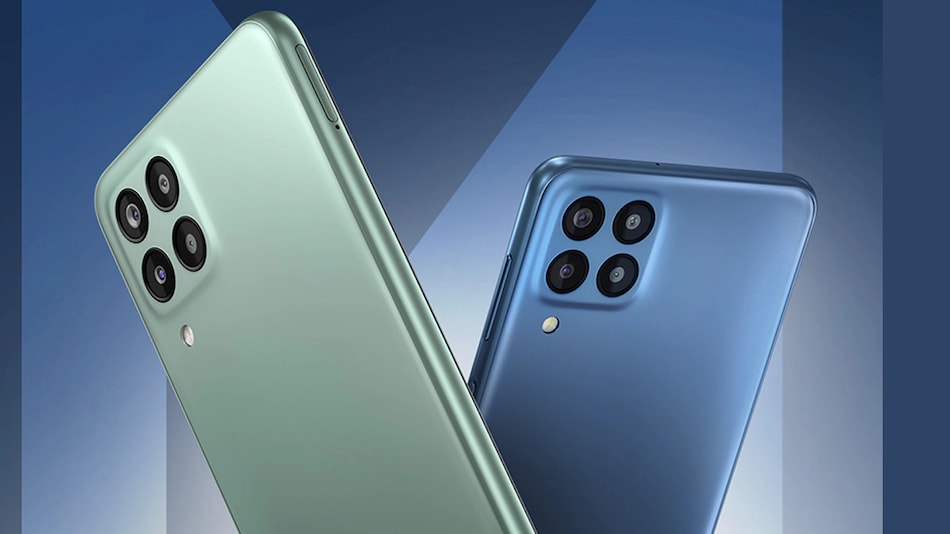 The Suggest Text Correction feature debuted in One UI 4.0 and has been overhauled

Samsung is bringing a new update for its Samsung Keyboard and is introducing several improvements such as a better clipboard and text correction. The Samsung Keyboard version 5.4.70.25 comes in as an 80MB update and brings a lengthy changelog. The Suggest Text Correction feature has been overhauled. Apart from that, several other improvements have been brought in with the new update. The update is being rolled out gradually. Samsung issued the One UI 4.1 update for the Samsung Galaxy M31 handsets in India today.

As per the changelog shared by SamMobile, Samsung is introducing several new features to the Samsung Keyboard with the latest update. The features include an improved clipboard and option for better text correction. The clipboard has been updated to handle pinned items better and render text correctly even in Dark Mode.

The Suggest Text Correction feature debuted in One UI 4.0 and has been overhauled to function as a toggle on a per-app basis. The improvements which have been introduced to the Samsung Keyboard include adjusted country-specific layouts, symbols and characters, and stability improvements.

The update is currently seeing a gradual rollout so it may arrive earlier in some regions than it does in others.

Samsung has also issued the One UI 4.1 update for the Samsung Galaxy M31 handsets in India. The software update is said to carry the latest One UI on top of Android 12 with the March 2022 security patch. Samsung, with this update, is bringing visual changes through Color Palette, a new RAM Plus expansion that lets users choose how much virtual RAM to add, smart widgets, camera enhancements, and more. The update carries firmware number M315FXXU2CVCE, and is an over-the-air update with a file size of 2GB, as per the company. However, for beta testers, the OTA update size will be significantly smaller.