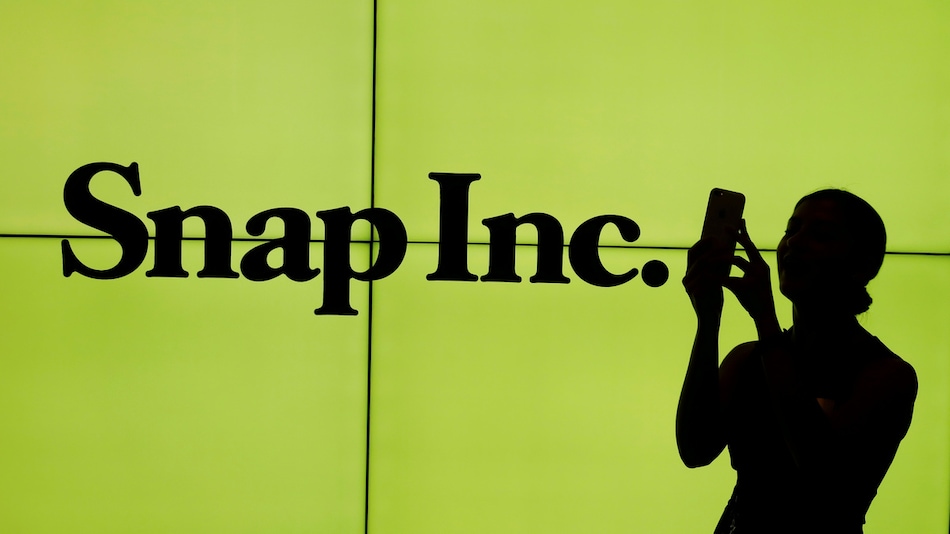 Snap's net loss widened to about $326 million, or 23 cents per share

Snap said on Tuesday a bump in user growth at the start of coronavirus-led lockdowns petered out sooner than expected, and it forecast fewer current-quarter users than the Wall Street consensus.

The Snapchat owner said daily active users (DAUs), a widely watched metric by investors and advertisers, rose 17 percent to 238 million in the second quarter ended June 30. Analysts had expected 238.44 million, according to IBES data from Refinitiv.

Snap has focused on helping advertisers increase sales directly from its ads, which boosted revenue growth even as many brands have been cutting marketing budgets due to the pandemic.

Snap has positioned itself as a safe ad platform focused on friendly interactions, as more than 1,000 companies have paused ads on larger rival Facebook due to concerns about hate speech.

"The growing focus on brand safety and privacy across the entire industry places us in a unique position of strength as we have invested in these areas from the beginning of our business," Snap Chief Executive Evan Spiegel said during an earnings call with analysts.

Snap forecast 242 million to 244 million daily active users in the current quarter, below analysts' target of 244.82 million according to Refinitiv data.

But since the pandemic could weaken the economy further, Snap's internal model is based on revenue growth of 20 percent for the third quarter, Andersen said.