Swachh Delhi App Fields Over 13,000 Complaints in Week Since Launch 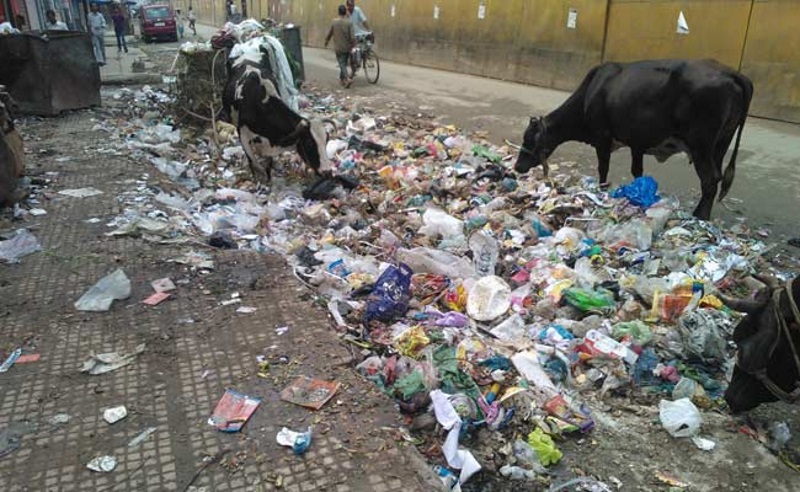 The 'Swachh Delhi' app has received over 13,000 sanitation-related grievances since its launch last week, with maximum complaints being received from areas falling under the jurisdiction of the South Delhi Municipal Corporation.

"We have received about 13,400 complaints at our central control room since the launch of the app on November 16. And, we have forwarded all grievances to the agencies concerned. Out of all the urban local bodies maximum complaints relate to SDMC (4,400) followed by North Corporation or NDMC (3,200) and East Corporation or EDMC (2,600). PWD received 1,700 and New Delhi Municipal Council (130) an Delhi Cantonment Board (43)," a senior official said Sunday at the launch of 'Swachh Delhi Abhiyan' in New Delhi.

Incidentally, some of the complaints we got were "junk" like people sending their selfies, numbering about 1,500, he added.

Callers get a link on their mobile through which they can download the app. A unique thing of the mobile application is that photograph of the debris or garbage can be clicked through it.

"Out app has been downloaded by 60,000 users and we hope it would help us reach our objective of getting feedback from people to effect quick redressal of sanitation-related issues," the official added.

The application in its initial period faced technical issues but, those glitches have now been corrected, the official said.

"There was also a problem of duplication which we have addressed, and wrong areas were being notified, which we then accordingly have redirected," he added.

Union Urban Development Minister M Venkaiah Naidu launched the 'Swachh Delhi Abhiyan' in the presence of Chief Minister Arvind Kejriwal at an event in New Delhi, and stressed on the role of local bodies playing an important role in carrying out the "actual governance" in a federal structure.

Naidu said that that "we should set aside politics", and the Centre and AAP government along with local bodies in the capital must work together on a single platform, like this campaign, to make Delhi clean.

Both Naidu and Kejriwal hailed the coming together of all the agencies, from Centre to local government, as the "true spirit of co-operative federalism".

"Let's come together and clean Delhi end to end, it's not rocket science," the Delhi chief minister said.

The Union minister later also handed over a cheque of Rs. 96.7 crores to the Delhi government as funds from the Urban Development Ministry, which Kejriwal promptly disbursed to the urban local bodies at the event.