The feature will allow users to include up to 150 people in their Twitter circle. 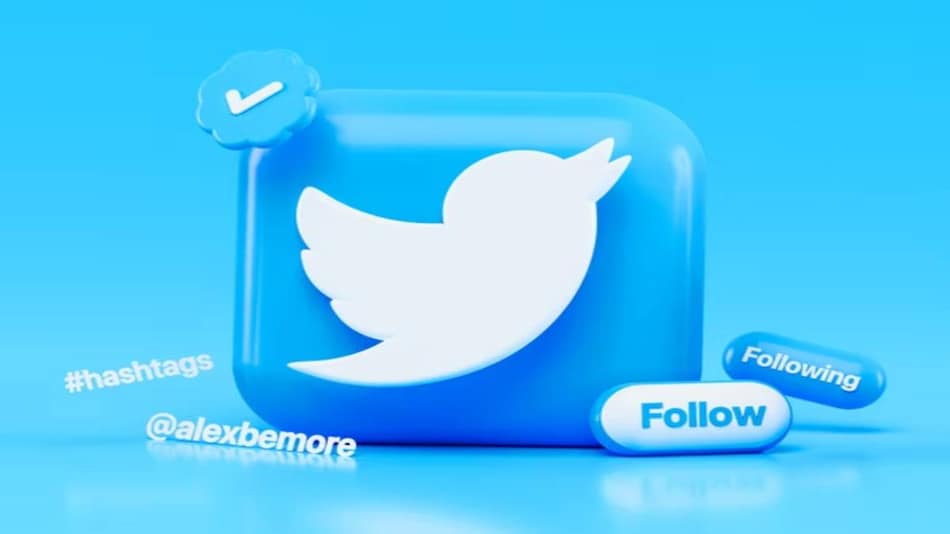 Twitter has started rolling out its new feature called Circle widely to its users. This feature allows users to send tweets to a specific group of people whom they want to include in a Circle rather than all of their friends on the platform. This Circle feature will allow users to include up to 150 people in their Circle, according to the company. However, Twitter's latest feature is somewhat similar to Instagram's Close Friends feature. Let's take a look at what the new feature has to offer.

Twitter earlier this month revealed that the microblogging social media platform is testing a new feature called Circle where users can handpick a smaller crowd of 150 people with whom they want to share their tweets. Now, this feature has started rolling out widely for the users. However, some users have not received this updated feature yet. It means that Twitter might be releasing the same in a phased manner.

Users can log in to their Twitter profile and head to the Compose Tweet panel. While tapping on the Audience Button, they will see a new Circle option. They can add and remove people from their Circle by tapping the Edit button. However, people won't get notified if they're added or removed from someone's Circle. Likewise, if users get to see a tweet posted to someone's Circle, they too will see a green notice telling them that only people in their circle can see that post.

As mentioned above, this new Twitter feature is somewhat similar to the Instagram's Close Friends feature, which allows the selection of the audience for their stories.