Bose is also rolling out an update to its smart speakers, which brings support for Google Assistant 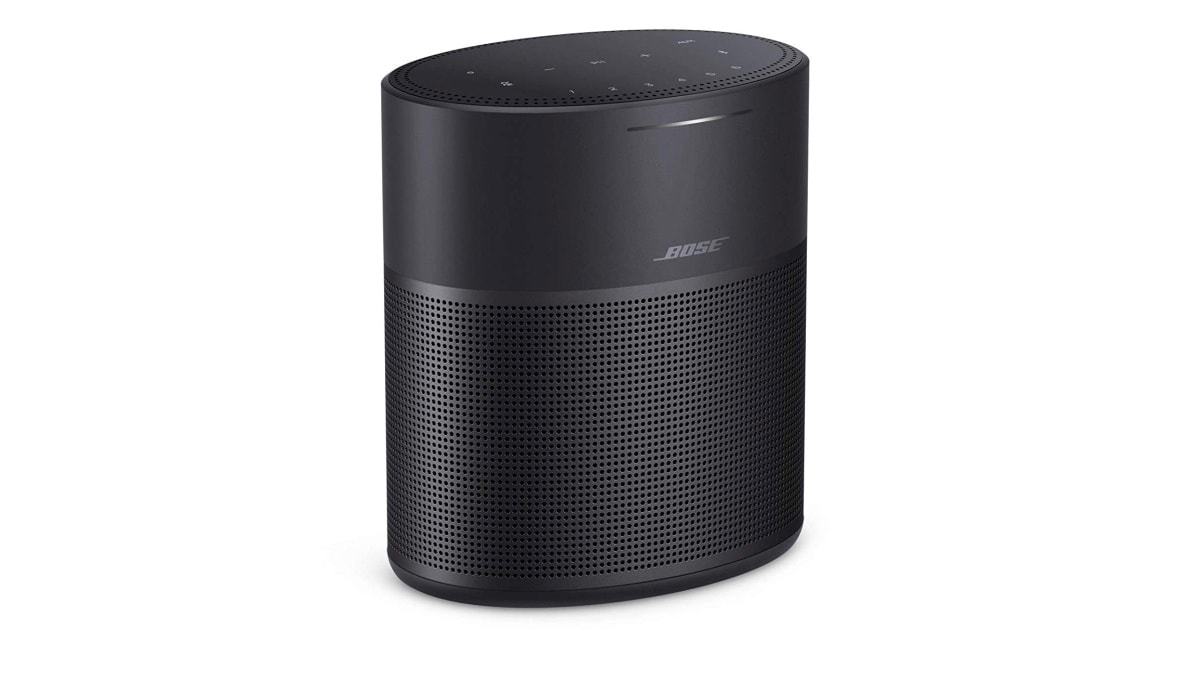 Soon after launching its latest Noise Cancelling Headphones 700 in India, Bose is further expanding its lineup in the country. The American audio specialist has now launched the Bose Home Speaker 300 in India for Rs. 26,900. The Bose Home Speaker 300 is a part of its premium lineup of smart speakers, and features support for Google Assistant and Amazon Alexa. The device is now up for pre-orders on Amazon.in, and will go on sale on Amazon and offline locations starting August 29.

The Bose Home Speaker 300 is a part of the Home Speaker lineup which also includes the Rs. 39,000 Bose Home Speaker 500 in India. The Home Speaker 300 features Wi-Fi and Bluetooth connectivity, which enable Amazon Alexa and Google Assistant for voice-based interactions and music streaming. The speaker isn't wireless, and needs to be connected to a power outlet at all times to work, similar to other smart speakers such as the Amazon Echo and Google Home ranges. Additionally, the speaker also supports Apple AirPlay 2 for Wi-Fi streaming from compatible devices.

The company also sells the Bose Soundbar 500 (Rs. 59,000) and Bose Soundbar 700 (Rs. 79,000), which along with the Bose Home Speaker 500 are part of the smart speaker range in India. All of the devices feature similar connectivity, with support for Amazon Alexa.

Bose is additionally bringing Google Assistant support through a software update to its other smart speakers as well. The update will be pushed automatically to the range, and users will then be able to use both Google Assistant as well as Amazon Alexa on the speakers. Earlier this week, Bose launched the Noise Cancelling Headphones 700, priced at Rs. 34,500.