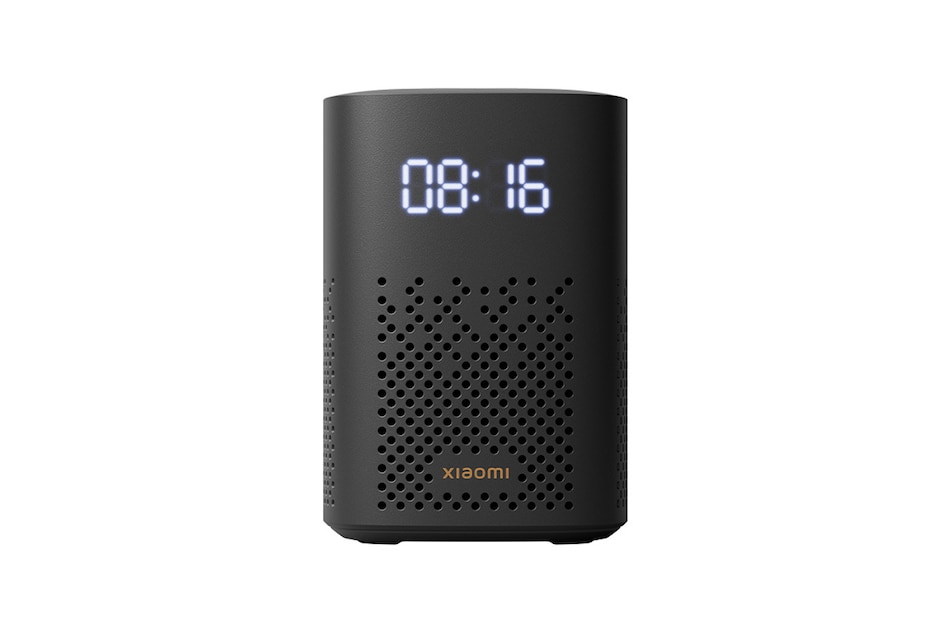 Xiaomi Smart Speaker (IR Control) has been launched in India. The IR transmitter acts as a voice remote control for home appliances. The speaker features a 1.5-inch full range driver and far-field microphones. The Xiaomi Smart Speaker also comes with an LED digital clock display. The smart speaker houses an inbuilt Chromecast and Google Assistant support. The speaker with IR control features physical buttons at the top for controls. It is available only in a single colour option and can be purchased from the Xiaomi's official website, Flipkart, and others.

The Xiaomi Smart Speaker with IR control can act as voice remote control for home appliances as it comes with an inbuilt IR transmitter module, which when combined with Google Assistant lets you control non-smart devices using your voice. The speaker houses a 1.5-inch full range driver as well as two mics with far field voice wake up support.

Furthermore, the Xiaomi Smart Speaker also comes with an LED digital clock display that supports adaptive brightness, which dims the light when it's put on DND mode. The brightness levels automatically changes depending on the ambient light. Users also have the option to choose desired songs and settings when keeping the alarm. The smart speaker from Xiaomi comes with support for inbuilt Chromecast. The physical control buttons on the speaker can be used to play/pause, volume up/down, or mute audio.

What Is ‘CeDeFi’: Here’s All We Know About It