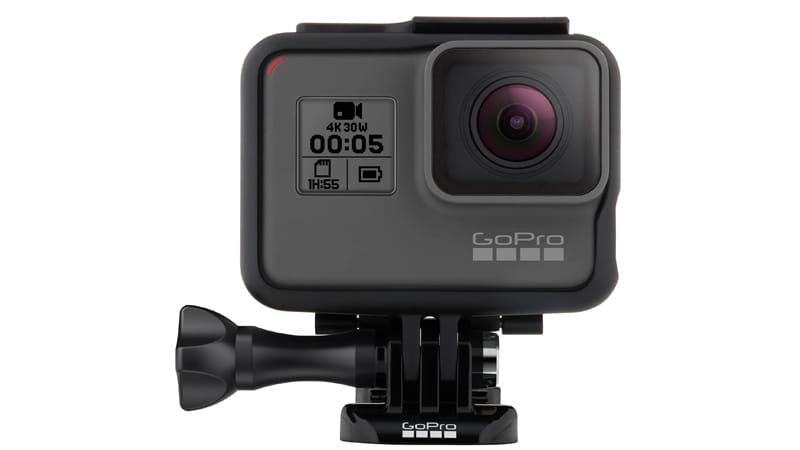 Popular action camera brand GoPro has slashed the prices for its Hero5 series in India. With the Hero6 Black now being its flagship camera in the market, the Hero5 Black is now priced at Rs. 27,000 (down from Rs. 38,000) while the Hero5 Session is now priced at Rs. 18,000 (down from Rs. 29,500). These are pretty significant price cuts which make these cameras a lot more accessible, although they are still carry a premium when compared to what they are selling for in other countries like the US.

Both the Hero5 Black and Hero5 Session (Review) cameras boast of 4K video recording at 30fps. The cameras also support voice control for seven languages and are compatible with existing GoPro mounts. Furthermore, users can upload the photos and videos to cloud while the camera is charging. The cameras offer a simple one-button control and are waterproof (without housing) at up to 33 feet. The differences essentially lie in the camera modules. The more expensive Hero5 Black features a 12-megapixel sensor with wide-angle lens, while the Hero5 Session sports a 10-megapixel sensor with wide-angle lens.

Videos captured with the GoPro cameras can be edited and shared through Quik, GoPro's editing app for mobile and desktop. Users will be able to preview and playback shots on their mobile and can control their GoPro as well. The cameras are also compatible with GoPro’s automated story telling feature called QuikStories which can be accessed through the GoPro mobile app. The features automatically pulls clips shot by your GoPro Hero5 series cameras and creates a ready-to-share video clip.