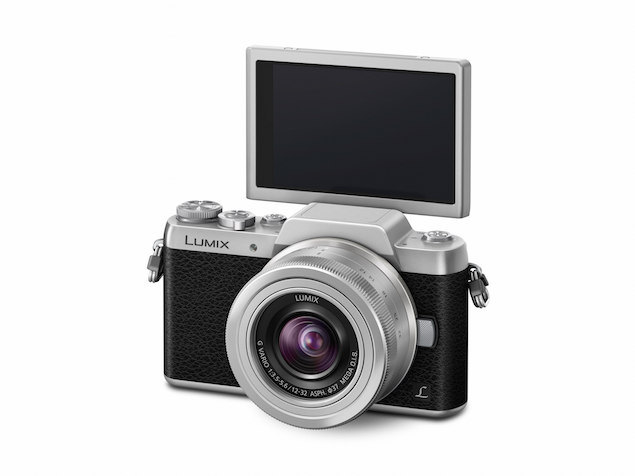 Cashing in on the selfie trend, Panasonic has gone ahead and manufactured a mirrorless camera - Panasonic Lumix GF7 - with a 3-inch touchscreen display that can flip 180-degrees to help capture selfies. The 16-megapxiel Lumix GF7 Micro Four-Thirds camera with CMOS sensor will be available for $600 with a 12-32mm/F3.5-5.6 lens in February in the US.

The software inside the camera detects when the screen is flipped and enters the selfie mode. A Face Shutter captures an image when one waves a hand in front of the camera. Similarly, a Buddy Shutter mode activates automatically when two people squeeze together.

Additionally, Panasonic adds another nifty trick where it leverages the Wi-Fi and NFC features present in the Lumix GF7. Once a smartphone is connected, the Lumix GF7 can use the phone's accelerometer to calculate the apex of a jump and capture the image at the opportune moment. This feature is quite aptly named - Jump Snap.