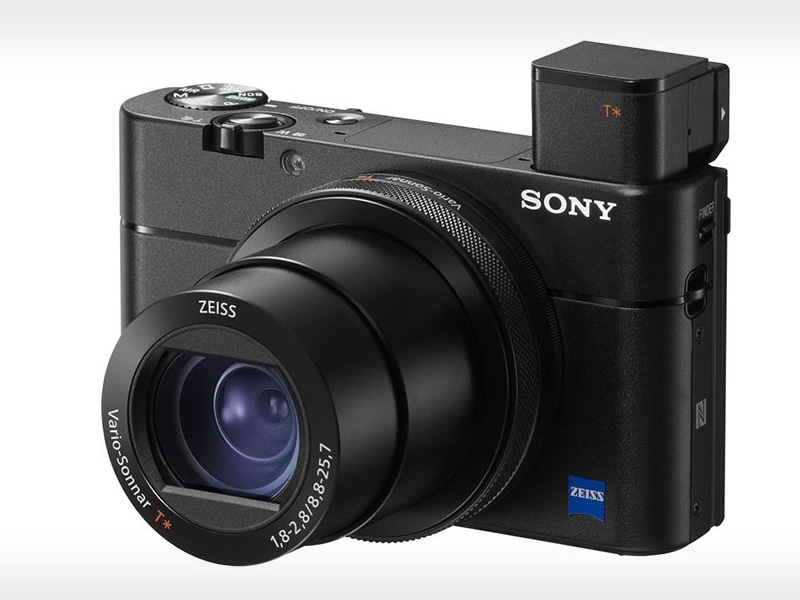 Sony announced the Cyber-shot RX100 V about a month back and today, you can pick one up officially in India for Rs. 79,990. The camera will be available across all Sony stores and major retail outlets across India.

The Cyber-shot RX100 V is the follow up to the RX100 IV, which launched in India last year. One of the most notable changes here is in the autofocus system, which gets an adrenaline boost with 315 PDAF points that cover 65 percent of the sensor, for improved focus tracking.

This hybrid focusing system of PDAF and contrast detection AF system allows the RX100 V to lock on focus in just 0.05 seconds. Processing speeds also gets an upgrade thanks to the front-end LSI chips which works alongside the Bionz X image processor which now delivers a crazy 24fps burst shooting at 20.1-megapixel resolution. Video capabilities include 4K video recording as well as slow-motion video at up to 960fps, similar to what we saw in the RX10 III (Review).

The camera features a 1-inch CMOS sensor with a 20.1-megapixel resolution. The dimensions are pretty much identical to its predecessor and so is the weight, which is roughly 299 grams. The body is built from aluminium so it’s fairly rugged and should be able to withstand a few knocks. You get a 3-inch LCD display which can flip upwards or downwards. The camera also features Wi-Fi and NFC and is compatible with the company’s Play Memories app for Android and iOS. Using this, one can quickly transfer picture to their smart device for sharing on-the-go or use their smartphone as a remote viewfinder.