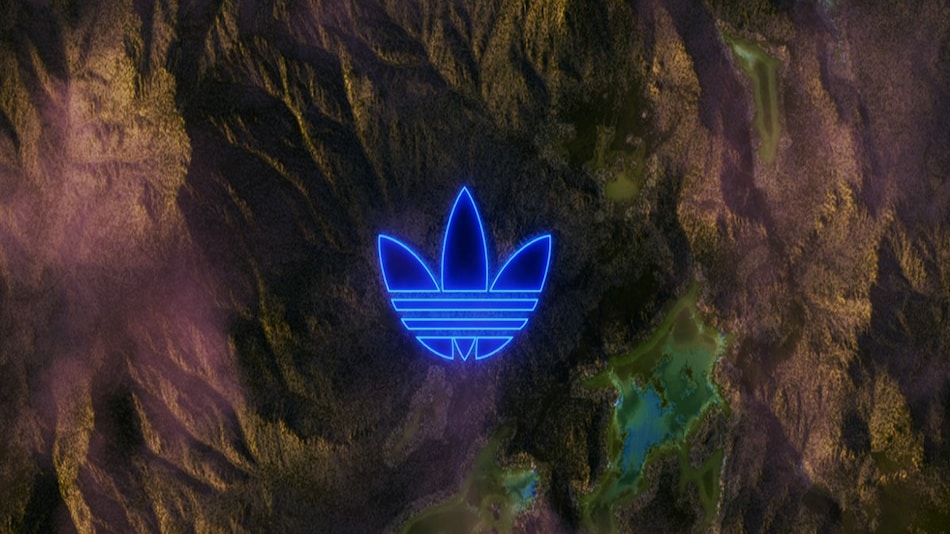 For now, details of Adidas’ next NFT series remain awaited

Adidas Originals recently forayed into the emerging space of non-fungible tokens (NFTs) and the metaverse. Over the weekend, the company made over $22 million (roughly Rs. 167 crore) after its NFT pieces were minted within minutes of going live on sale. Each of these NFTs were priced at ETH 0.2, which converts to $769 (roughly Rs. 58,463) as per the CoinGecko calculator. Out of the 30,000 NFTs that were made available, 29,620 have been sold while the partners kept 380 pieces for future events.

The sale did, however, encounter some technical snags. Shortly after the early access minting began and the first 20,000 NFTs went live, the Mutant Ape Yacht Club owners complained of not being able to mint the pieces.

For people who may have lost some amount in the “gas fee” or transaction charge, Adidas has promised reimbursement via a Twitter post.

Everyone with failed transactions will be able to mint after the sale resumes.

And for those of you who lost gas fees, we are gathering your details and will reimburse you.

Thanks for bearing with us.

The owners of Adidas NFTs will also give them access to special physical merchandise, which are not expected to be available before 2022.

For now ,it remains unclear if and when Adidas will come back with more NFT offerings.

Last month, Adidas had announced its tokenised entry into the metaverse with a 29-second long video clip showing three apes, dressed in Adidas tracksuits, entering the Earth from the outer space and landing onto a metaverse land shaped like the shoe brand logo.

Today we leap Into The Metaverse with @BoredApeYC, @gmoneyNFT & @punkscomic.

It's time to enter a world of limitless possibilities.https://t.co/LmgtrRn20c pic.twitter.com/40kU8tayrS

The company had earlier announced its entry into the metaverse and a partnership with Coinbase at the end of November, and even earlier, gotten active in the metaverse game, The Sandbox.

Adidas is not the only brand to have used the NFT space in order to connect with its existing customer base while also expanding its reach.