Belgian MP Christophe De Beukelaer Converts Salary Into Bitcoin, Becomes First in Europe to Do So

Christophe De Beukelaer has taken the step to show his confidence in the crypto sector. 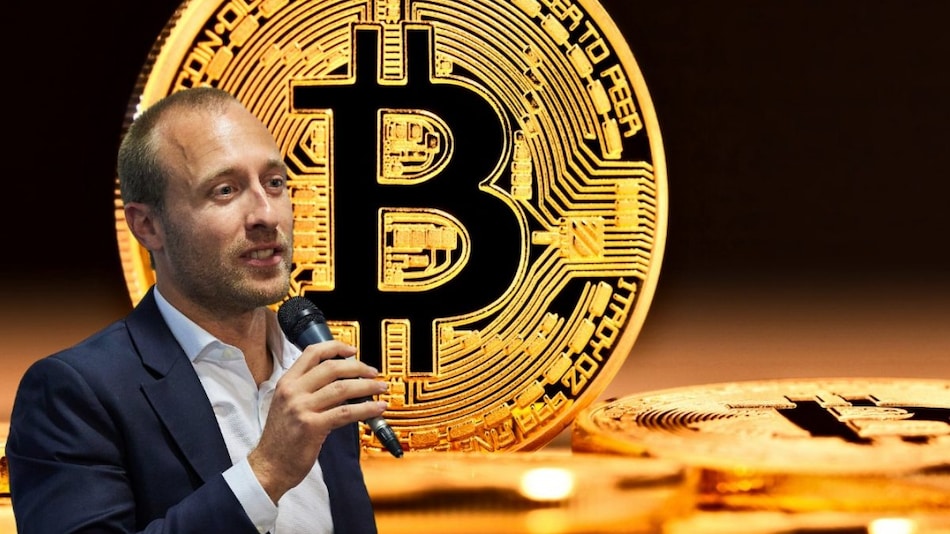 The trend of accepting salary payments in cryptocurrencies seems to be expanding among lawmakers in different parts of the world. Christophe De Beukelaer, from the Belgian capital of Brussels, has become the first politician from Europe to have converted his salary into Bitcoin tokens. The parliamentarian draws a monthly of EUR 5,500 (roughly Rs. 4.5 lakh), which amounts to BTC 0.17. At the time of writing, the cryptocurrency is trading for $36,416 (roughly Rs. 27 lakh) on international exchange CoinMarketCap.

Beukelaer has posted a thread on his Twitter handle, explaining that this is his way of showing his confidence in the crypto sector.

“US and Asian giants are investing heavily in crypto. And the EU? Are we still going to wake up in 10 years and find that we missed the train? Centralised trade finance is not going away. These two worlds must cooperate,” one of his tweets said.

The leader from Belgium's Humanist Democratic Centre chose crypto trading platform Bit4You to exchange his salary for Bitcoins, a report by CoinTelegraph said.

However, this is not the first time that a lawmaker has decided to get his salary in the form of crypto assets.

In another one of his tweets, Beukelaer expressed gratitude towards Eric Adams, the mayor of US' New York City for inspiring him to take this pro-crypto step.

Thanks to @NYCMayor for the inspiration. Just as you do for New York in the US, I want Brussels to become the leading city in Europe for #blockchain, #Crypto and #Web3. In 2022, I will be working on this. Full tilt. pic.twitter.com/MCL0MMr1hn

Adams has chosen to take his salary as Bitcoins with the intent of bringing more pro-crypto measures in the NYC.

Previously, Francis Suarez, the mayor of Miami had made it to the headlines for preferring Bitcoin payments. Earlier last year, Suarez had said that Miami was planning to pay government employees their salaries in Bitcoin while also allowing citizens to pay city taxes using the cryptocurrency.

While the trend of getting paid in crypto assets is still picking up pace among politicians, it has already become popular among sports stars.

This month, NBA players Klay Thompson and Andre Iguodala decided to take some part of their next salaries in Bitcoin tokens

In May 2019, Russel Okung from the National Football League (NFL) had become one of the first sportspersons to have demanded payment in Bitcoin. His demand was met with a year later in 2020.

Pay me in Bitcoin.

In 2021, American footballers Aaron Rodgers along with Odell Beckham Jr. also decided to take their compensations in the form of Bitcoin tokens.