Binance's bid for Voyager's assets was reportedly a little higher than that of FTX. 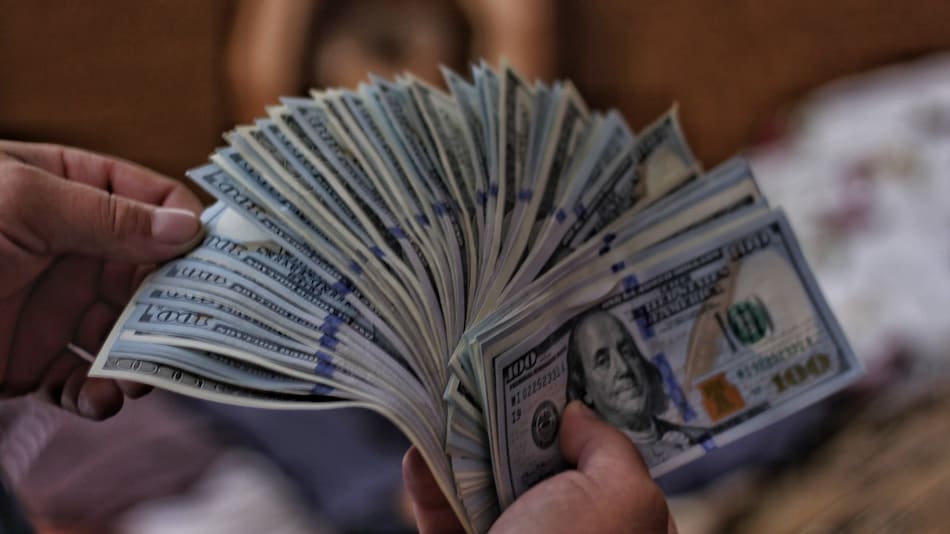 In July, Voyager Digital rejected a deal from FTX

Voyager, the crypto lending platform that declared bankruptcy earlier this year, is analysing buy-out offers for its assets from other players in the crypto sector. At present, crypto exchanges Binance and FTX are standing neck-and-neck to outbid each other and bag the worthy remains from Voyager's business. The price point around which the biddings are revolving, stands at $50 million (roughly Rs. 400 crore). At the time of writing, the bid by crypto exchange Binance was reportedly a little higher than that of rival FTX, while the exact figures are unknown.

New Jersey-based Voyager Digital that reached a $3.74 billion (roughly Rs. 29,791 crore) market cap last year, slipped down the business ladder following the collapse of 3 Arrows Capital (3AC). This dealt a major blow to Voyager, which was heavily exposed to the hedge fund. The now bankrupt company has filed claims of more than $650 million (roughly Rs. 5,194 crore) against 3AC.

An auction for Voyager's assets was recently held in New York City. The final results will be announced around September 29. However, the announcement could be revealed later, Coindesk reported.

Neither Binance nor FTX have commented on their bids.

Back in July, Voyager Digital had categorically rejected a buyout offer from FTX and its subsidiary Alameda Research, calling it a ‘low-ball bid'.

At the time, Voyager had said it would entertain "any serious proposal" made under its bidding procedures, while the joint offer from Bankman-Fried's firms “was designed to generate publicity” rather than provide value to customers, they added.

Several crypto firms have faced challenges this year. Investors in the crypto sector have pulled out, owing to recession-like economic climate and low-risk appetite.