Bittrex would have known the locale of the users based on IP addresses and physical addresses but was not screening for sanctioned jurisdictions. 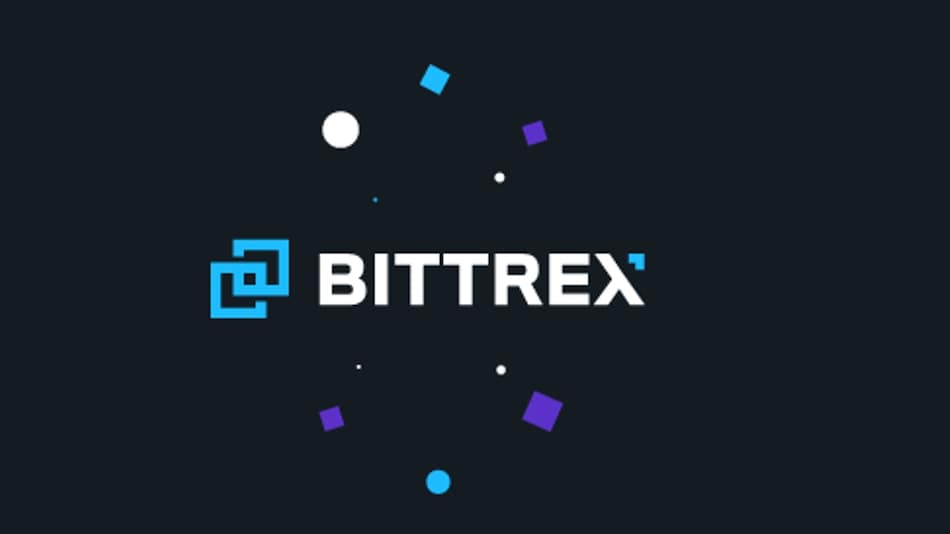 Treasury Department said it agreed to credit the $24.3 million sum as part of the settlement with FinCEN

Cryptocurrency exchange Bittrex agreed to pay $29.3 million (roughly Rs. 241 crore) to settle US allegations that it transacted with parties in Crimea, Iran, Syria and other sanctioned areas, the Department of Treasury announced Tuesday.

Bittrex, which is based in Bellevue, Washington near Seattle, failed to adequately police transactions that involved parties in several areas under US sanction, including the Russian-annexed Crimea region of Ukraine, Cuba, Iran, Sudan, and Syria.

Between March 2014 and December 2017, parties in these jurisdictions used Bittrex platforms for more than $263 million (roughly Rs. 2,164 crore) in digital transactions, according to a Department of Treasury press release.

Bittrex would have known the locale of the users based on Internet protocol (IP) addresses and physical addresses but was not screening for sanctioned jurisdictions, Treasury said.

The Office of Foreign Assets Control's enforcement action of $24.3 million is the largest to date involving cryptocurrency. The agency's Financial Crimes Enforcement Network (FinCEN) also reached a parallel settlement with Bittrex for violations of the Bank Secrecy Act in which the company paid $29.3 million.

The Treasury Department said it agreed to credit the $24.3 million sum as part of the settlement with FinCEN.

"Virtual currency exchanges operating worldwide should understand both who — and where — their customers are."

Bittrex said was pleased to have resolved the matter and that none of the allegations concern conduct after 2018.

"We are proud of our steadfast commitment to robust compliance," a Bittrex spokesman said in an email, adding that "Bittrex's longstanding responsive remedial efforts have significantly curtailed the risk of continued violations."

In its settlement, OFAC said Bittrex provided substantial cooperation with the agency and responded swiftly to the apparent violations, including by blocking all IP addresses associated with a sanctioned jurisdiction.