Coinbase has been having a somewhat tough time in recent weeks. 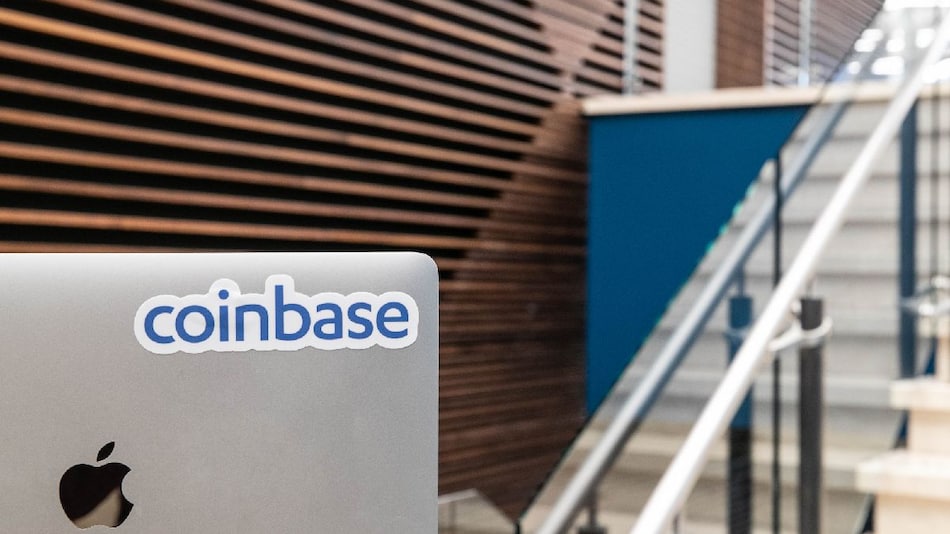 Coinbase is facing a probe by the US Securities and Exchange Comission (SEC) over its yield and staking products, according to its quarterly filing. The SEC is investigating yield and staking products of crypto exchange Coinbase, according to a quarterly report. The exchange has received investigative subpoenas from the SEC. The probe will be another thorn in Coinbase's side, which is rumored to be facing an investigation over the listing of certain assets, which the SEC allegedly believes are securities.

Regarding the investigative subpoenas, Coinbase says, "The Company has received investigative subpoenas and requests from the [US Securities and Exchange Commission] for documents and information about certain customer programs, operations, and existing and intended future products, including the Company's processes for listing assets, the classification of certain listed assets, its staking programs, and its stablecoin and yield-generating products."

Staking and yield generating are two means that many platforms use to allow users to earn more from their holdings. They have both been very successful in terms of user engagement over the past few years, but this success is catching the attention of regulators.

Coinbase's disclosure confirms a Bloomberg report from late July, which indicated an SEC probe had been opened that pre-dated the insider trading scandal, although the investigation into Coinbase's staking programs and yield-bearing products was not reported at the time.

Coinbase is currently staring down multiple class action lawsuits including one alleging it allowed its US customers to trade unregistered securities. A separate class action lawsuit, filed in June, alleges Coinbase failed in its duty of care by listing the revamped Terra Classic token and neglected to disclose an alleged financial connection to Terraform Labs.

Despite a shaky year, Coinbase said in its report it believes the resolution of its existing legal and regulatory woes with the SEC would not affect its financial outcomes, health or operations.