Crypto Scammers Axed as Much as $120 Million From Kenyans in 2021, Cabinet Secretary Claims

Joe Mucheru urges people to keep flagging fake or suspicious entities to save others from financial losses. 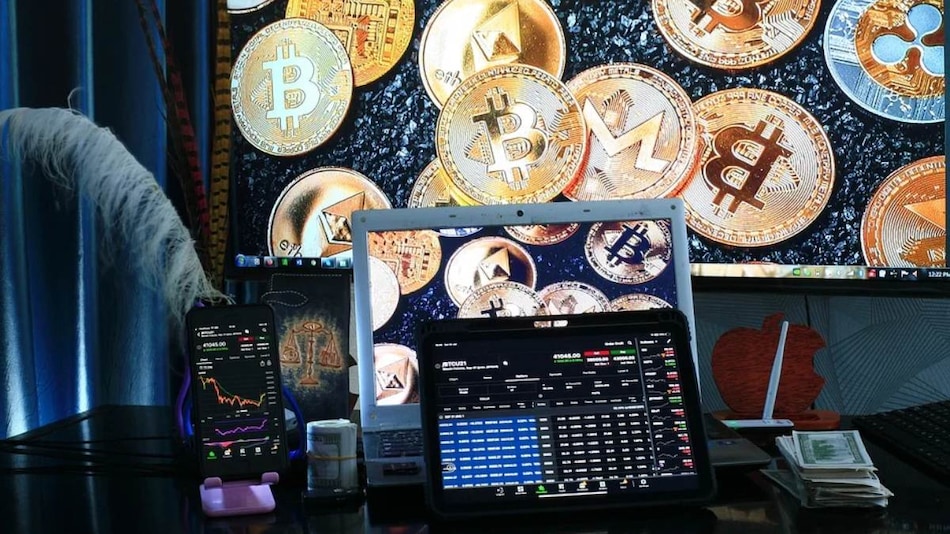 Over 4.5 million Kenyans are estimated to own crypto assets

Cryptocurrencies, especially Bitcoins, enjoy a massive popularity in Kenya, several research reports have said time and again. In 2021, crypto scammers reportedly looted Kenyans of as much as $120 million (roughly Rs. 915 crore). The statistics were disclosed by Kenyan Cabinet Secretary Joe Mucheru while he was speaking at a conference focussed on law and order. Media organisations in the east African nation have been urged to report as many such cases as possible, in order to increase awareness against crypto scams.

Mucheru, the current Cabinet Secretary in the Ministry of Information and Communications, said that there was a lack of information among people on crypto, which eventually led them falling prey to financial frauds with high risk and big value assets such as cryptocurrencies.

The minister has urged people to keep flagging fake or suspicious entities so that others are alerted on time.

Kenyans have been coming together via groups on social networking platforms, in order to stir up discussions around crypto scams in the nation.

How to spot a crypto scam in Kenya

1. They will promise you guaranteed returns
2. They will work very hard to prove they are real, they will show you their documentation, show you their office in a foreign country
3. Their main product will be their referral system
:thread:

The crypto market in Nigeria, Kenya, Tanzania, and South Africa together saw a growth of 1,200 percent, reaching a market valuation of $105.6 billion (roughly Rs. 775 crores) in one year, a report by Chainalysis claimed in September last year.

Kenya, out of all the other African nations, is ranked first for peer-to-peer cryptocurrency trading volume and fifth worldwide for total cryptocurrency activity, as per research firm Triple-A.

It is estimated that over 8.5 percent of the Kenyan population, making for more than 4.5 million people, own cryptocurrencies. The Bitcoin search interest in Kenya topped at a whopping 94.7 percent, making it one of the hottest markets for BTC.

Since crypto-related activities are regular in the country, scammers fish for unsuspecting victims from Kenya's large investor pool. On a global level, crypto scammers were observed to escalate their activities in 2021.