On the orders of President Vladimir Putin, Russia waged a full-fledged attempt to invasion on Ukraine in February, in the backdrop of prevailing geo-political tensions. 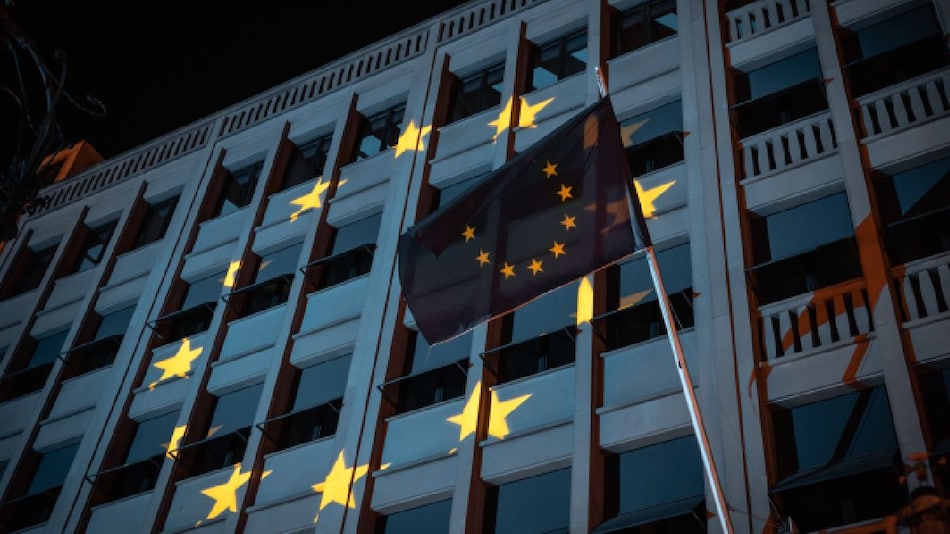 The Russia-Ukraine conflict, which started in February, still does not quite seem close to any end. In the midst of the ongoing tensions between the two nations, the European Union (EU) has imposed a complete ban on all cross-border crypto transactions directed towards Russia. On the orders of President Vladimir Putin, Russia waged a full-fledged military attack on Ukraine in the backdrop of prevailing geo-political tensions. Criticising Russia's violent approach to the issues, several nations around the world have imposed sanctions, restraining Russia from accessing funds from oversees accounts that could have added more fuel to the fire.

“The existing prohibitions on crypto assets have been tightened by banning all crypto-asset wallets, accounts, or custody services, irrespective of the amount of the wallet (previously up to EUR 10,000 (roughly Rs. 8 lakh) was allowed),” EU said in an official post.

As per the EU regulators, this 8th phase of sanctions against Russia intends to deprive the Russian military and industries of key components.

EU's decision comes just days after the Russian government allowed the use of virtual digital assets for cross-border payments.

“Now we have a bill in this part already agreed with the Central Bank on the output... It generally describes how to acquire cryptocurrency, what can be done with it, and how it can or cannot be settled with it in the first place in cross-border settlements,” Moiseev had said at the time.

According to Russia's Ministry of Finance, the country's approach to cryptocurrencies will remain relaxed, as the infrastructure they plan to launch is too rigid for crypto.

In July, Russia's financial monitoring agency, Rosfinmonitoring had said that it was using software to track cryptocurrency transactions with the hopes of improving its capabilities.

Meanwhile, the country is also maintaining a strict oversight over the crypto sector, ensuring that Russian residents are not exposed to financial risks.

This week itself, Russia's Roskomnadzor media monitoring agency has alleged that the website of OKX crypto exchange has been spreading fake financial information and exposing people to monetary risks.

As a result, the OKX website has been deactivated. Founded in China in 2017, OKX is now headquartered in Seychelles.