The CEO of ZebPay, Avinash Shekhar, confirmed the development during an interview with Bloomberg. 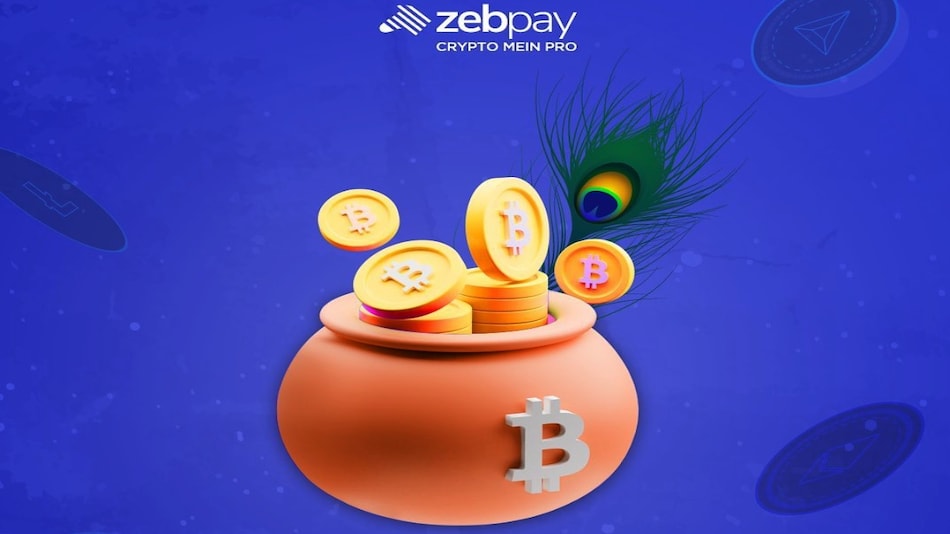 India is still approaching the crypto sector at a calculated and slow pace. However, players of the sector are exploring opportunities in other more crypto-friendly regions. In a bid to expand to more lucrative international locations, India's ZebPay crypto exchange has applied for an operational licence in Singapore. The CEO of ZebPay, Avinash Shekhar, confirmed the development during an interview. He also noted that the company was taking a similar approach in the UAE.

India's tax regime over the crypto sector has emerged among the top reasons that pushed the eight-year-old crypto exchange to mull about expanding internationally.

“[The levy] has to come down, otherwise things are not going to improve,” Bloomberg quoted Shekhar as saying.

Indians have to pay a 30 percent tax on all crypto earnings and profits. Back in July, Indian crypto exchanges recorded a nosedive in trading volumes after the one percent TDS rule on each transaction went live on July 1.

In the backdrop of business slowdown as well as a slump in the crypto sector, ZebPay had introduced salary cuts just to keep the company afloat. In fact, the company had also laid-off six percent non-management staff.

Investment in Singapore's crypto and blockchain companies surged to $1.48 billion (roughly Rs. 11,800 crore) in 2021, ten times the previous year and nearly half the Asia Pacific total for 2021, according to KPMG.

Over 150 crypto companies applied for a new crypto payments licence from the Monetary Authority of Singapore (MAS) in 2020, although so far only a handful have received one.

For now, ZebPay has not revealed detailed plans about its UAE debut.

Back in April, rumours arose that WazirX founders Nischal Shetty and Siddharth Menon have made a move outside India.

The rumours were immediately linked to India's recently imposed tax laws on virtual digital assets and how that may have affected the ease of conducting business from the country for the WazirX leadership.

The company had rubbished the speculations at the time, but did not confirm or deny the abroad move of its leadership.