The 31-year-old must hand the document back or else it will be revoked. 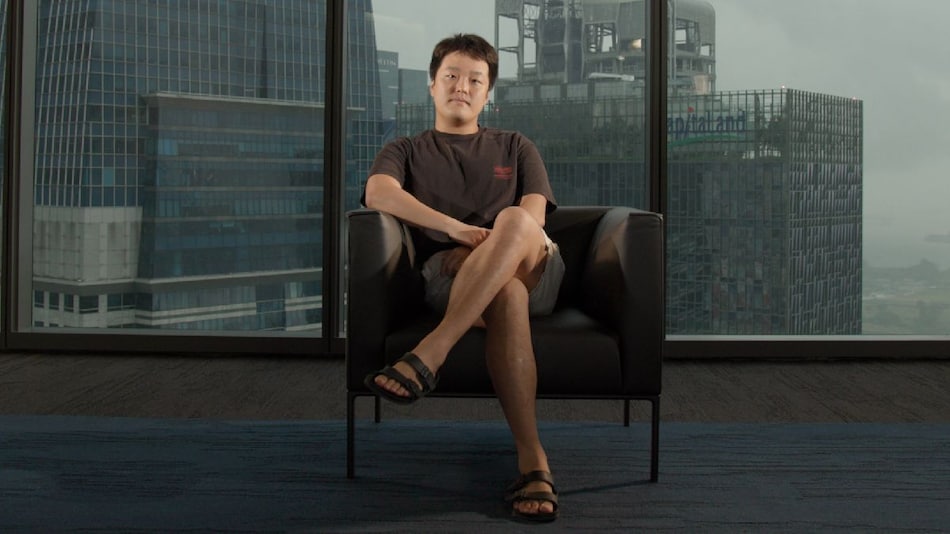 South Korea's Ministry of Foreign Affairs has ordered Do Kwon, the controversial founder of the Terra ecosystem that crashed dramatically in May, to return his local passport. The order was issued on Wednesday and requires Kwon to hand over his passport in 14 days. If not surrendered, the passport will be revoked — meaning, if Kwon is in South Korea, he won't be able to leave the country. Kwon's application for re-issuance of the passport may be rejected, according to the order, if he were to apply until September 13.

The notice orders Kwon to return his passport to the ministry, a foreign embassy or to public agencies dealing with passports within two weeks from the end of the notice period, which is October 19. If the passport is returned to authorities, Kwon will have his passport issued after September 13, 2023. Kwon's passport will be canceled if it is not returned within the given period of time.

This follows a request last month by South Korean officials to the Foreign Ministry to void Kwon's travel documents.

Although Kwon has repeatedly denied that he is on the run, his whereabouts have been unknown since leaving Singapore last month. He is also the subject of a South Korean arrest warrant and a red notice by Interpol.

But Kwon denies ownership of the assets and usage of the alleged exchanges.

"Once again, I don't even use Kucoin and OkEx, have no time to trade, no funds have been frozen," Kwon said in a tweet. "I don't know whose funds they've frozen, but good for them, hope they use it for good."