Fidelity says it is looking to fill 110 new positions in client services, technology and operations that would also focus on assets beyond bitcoin. 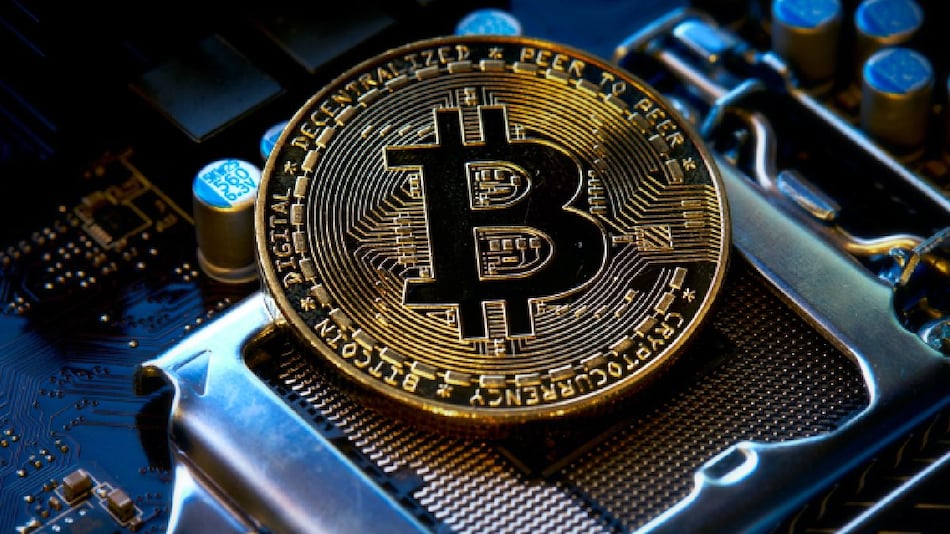 Fidelity Investments' digital assets arm will double down on hiring this year as it looks to beef up its resources to serve clients who want to invest in crypto assets that trade round the clock.

Fidelity Digital Assets, which currently employs nearly 200 people, is looking to fill 110 new positions in client services, technology and operations that would also focus on assets beyond bitcoin, a company spokesperson told Reuters on Tuesday.

"As the demand for digital assets continues to steadily grow and the marketplace evolves, we will continue to expand our hiring efforts," Tom Jessop, president of Fidelity Digital Assets, said.

News of the hiring comes weeks after cryptocurrencies suffered a major pullback following the collapse of stablecoin terraUSD. Stablecoins are digital tokens pegged to the value of traditional assets.