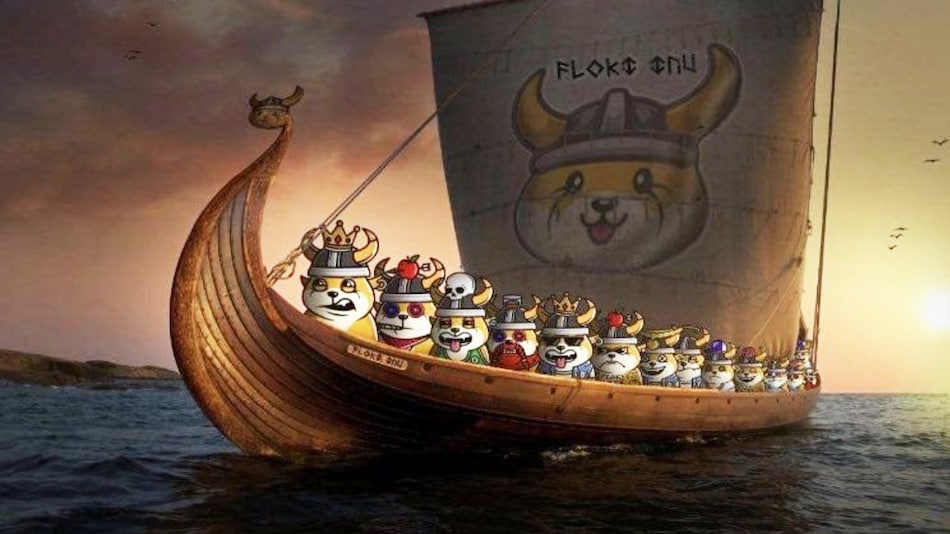 A new Floki Inu (FLOKI) cryptocurrency advertisement has been banned by the Advertising Standards Authority (ASA) of the UK. The promotional creative said, “Missed Doge? Get Floki” — a tagline that has been accused of exploiting consumers' ‘fear of missing out (FOMO)' tendency. In an official statement, the ASA has called this crypto advertisement ‘irresponsible'. The Floki Inu coin was fashioned after Elon Musk's pet dog named ‘Floki', which belongs to the Japanese furry breed of Shiba Inu.

“The use of an image of a cartoon dog wearing a Viking helmet and the claim ‘Missed Doge. Get Floki,' exploited consumers' fears of missing out and trivialized investment in cryptocurrency.The ad must not appear again in the form complained about,” the ASA said in its filing.

The advertising regulator also posted the development on Twitter.

We've published four rulings this week, including one which bans an ad for a cryptocurrency for taking advantage of consumers' lack of experience in this area: https://t.co/dbGYsWQNqM pic.twitter.com/WVXorDwXVg

We've banned the ad for trivialising investment in cryptocurrency and for taking advantage of consumers' lack of experience. Via @standardnews https://t.co/tk7C8R8VVO

The advertisement that showed a dog caricature, also carried an advisory for investors.

“Your investment may go down as well as up in value. Cryptocurrency is not regulated in the UK,” it noted.

This is not the first time however, that this dog coin has come under the scanner of English regulator.

Earlier in November, Floki Inu advertisements were labelled ‘unethical' in the UK.

British parliamentarian Sian Berry had questioned the mayor of London, Sadiq Khan, about crypto advertisements that had been featuring on the Transport for London (TfL) vehicles

The pro-crypto ad campaign was funded by an anonymous group, details of which remain unknown.

The FLOKI altcoin was launched from the fan community of already existing cryptocurrency Shiba Inu cryptocurrency. Currently, this dog coin has a market cap of over $371 million (roughly Rs. 2,817 crore), as per CoinMarketCap.

Meanwhile, the crypto culture is reeling in investors in the UK.

In September last year, PayPal allowed its customers in the UK to trade in cryptocurrencies.

News about UK nationals trying to find ways to support cryptocurrency mining via renewable energy sources have also made headlines in the recent past.

The number of cryptocurrency users in the UK has surged by 558 percent since the beginning of 2018, a report by research firm Finder had claimed last year.