FTX's Sam Bankman-Fried said in a series of tweets on Monday that a competitor was trying to "go after" the firm with "false rumours". 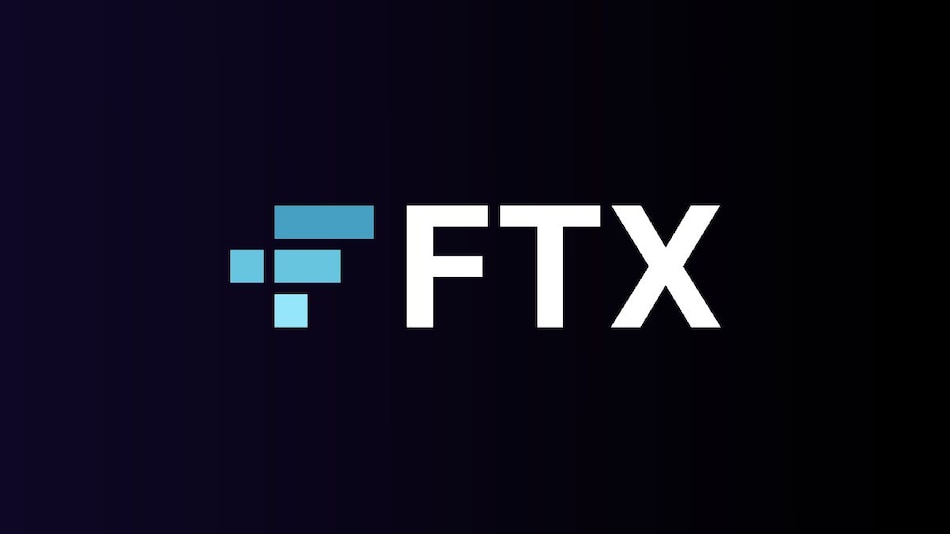 Sam Bankman-Fried, the billionaire founder of crypto exchange FTX, sought to reassure crypto investors on Monday after a rival exchange, Binance, said it would liquidate its holdings of FTX's native token.

Binance's CEO, Changpeng Zhao, said in a series of tweets on Sunday that his firm would sell its holdings of the FTX token "due to recent revelations that have come to light." Zhao did not specify which revelations he was referring to or how much of the token Binance held.

2) FTX has enough to cover all client holdings.

We don't invest client assets (even in treasuries).

We have been processing all withdrawals, and will continue to be.

Some details on withdrawal speed: https://t.co/tSjhJW3JlI

(banks and nodes can be slow)

"A competitor is trying to go after us with false rumors," FTX's Bankman-Fried said in a series of tweets on Monday. "FTX is fine. Assets are fine."

Bankman-Fried said in his tweets that FTX keeps "audited financials" and is "highly regulated". He did not initially specify which competitor he was referring to, but tagged Zhao in a later tweet, saying "I'd love it, @cz_binance, if we could work together for the ecosystem."

According to CoinDesk's report, much of Alameda's $14.6 billion (roughly Rs. 1,19,300 crore) in assets are held in FTX's token, which is called FTT. Reuters was unable to independently verify the accuracy of the report or the origin of the leaked balance sheet.

Since the CoinDesk report on November 2, FTX's token has shed around $400 million (roughly Rs. 3,200 crore) from its market cap as traders sold the token. It is trading near its lowest since February last year, according to CoinGecko data.

Alameda CEO Caroline Ellison also said in a tweet that the "balance sheet info which has been circulating recently" only showed a subset of Alameda's corporate entities. The firm has more than $10 billion in assets that are not reflected in the CoinDesk report, she said.

Mainstays in the industry like Singapore-based crypto hedge fund Three Arrows Capital and crypto lenders Celsius Network and Voyager Digital have filed for bankruptcy. FTX won a bid in September to buy the assets of Voyager, and Bankman-Fried has said his exchange is working to return money to Voyager customers.

Twitter's Pared-Down Staff Said to Struggle With Misinformation Amid US Midterm Elections
Featured video of the day
New to Twitter? Here Are Some Interesting Features You Should Know About