Google Cloud Launches Its Own Node-Hosting Service: Here's What It Means for Web3 Developers

The Google Cloud Blockchain Node Engine will monitor the nodes for developers. 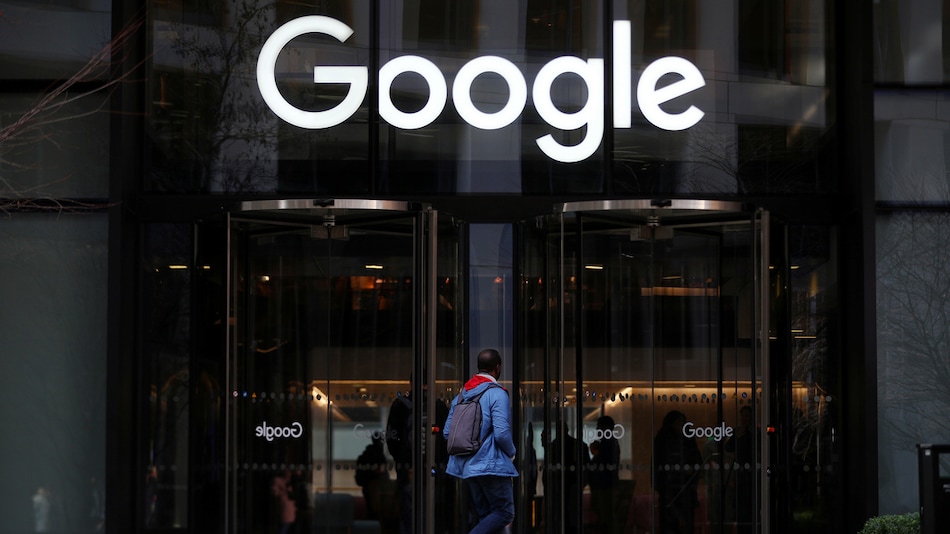 Google is making it easier for Web3 developers to get coding distributed blockchain apps with the launch of Blockchain Node Engine in Google Cloud, which hosts and deploys fully managed blockchain nodes in the cloud. Google claims that some of the benefits of its service are being simpler to set up a node and faster to deploy. It also provides added security in the form of DDoS protection and the ability to put nodes behind a firewall. Given it's a fully managed offering, it also offers service-level agreements.

Blockchain Node Engine, a fully managed node-hosting for Web3 development, will initially support Ethereum (ETH) as its first network. This will allow blockchain developers to offer fully managed Ethereum nodes that have safe access to the blockchain.

Google notes that manually deploying a node requires provisioning a compute instance, like installing an Ethereum client (such as geth), and waiting for the node to sync with the network. It may take many days to sync a full node from the first block (i.e., "genesis").

Thus, Google Cloud's Blockchain Node Engine aims to help accelerate and simplify this process by enabling developers to deploy a new node in a single action and select the region and network (mainnet, testnet). The engine has security settings that may assist prevent unwanted access to nodes. In this line, only trusted machines and users may connect with client endpoints when nodes are placed behind a Virtual Private Cloud firewall.

Moreover, since it is a fully managed service, there is no need to be concerned about Blockchain Node Engine's availability. The nodes are being continually monitored by Google Cloud, and if anything goes wrong, it "restarts them during outages as needed."

Google Cloud claims Blockchain Node Engine will free teams to concentrate on users rather than infrastructure by "reducing the need for a specialised DevOps team” and "by offering Google Cloud's service level agreement (SLA)."

While offering the node service direct to businesses may be new, Google has been hosting blockchain nodes for some time. However, it previously had a different strategy. It partnered with the network founders in the cases of the Hedera DLT, and the Flow and Theta blockchains. It also joined Hedera's governing council, which requires a financial commitment.