Artemis I is an uncrewed flight test that will provide a foundation for human deep space exploration, according to NASA 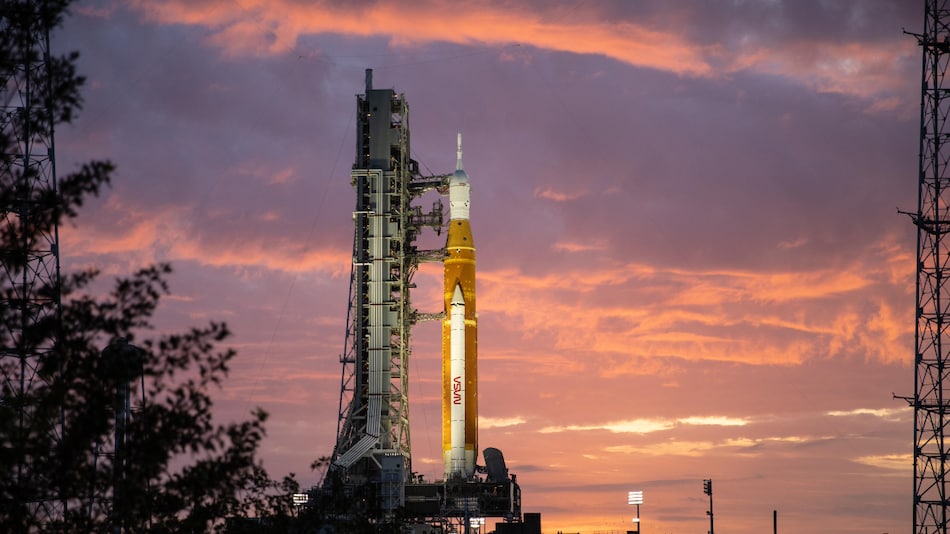 NASA is preparing for Artemis I, the launch of its Space Launch System (SLS) rocket, along with the Orion spacecraft for astronauts, which is set to blast off on August 29. The US space agency is readying to test its flight system that is designed to send astronauts back to the Moon, decades after it completed its Apollo missions. NASA is preparing for the next generation of space travel. The agency's SLS spacecraft is the latest vertical launch system developed by NASA.

Earlier this week, NASA completed a flight readiness review for the Artemis I launch, ahead of the scheduled test flight on August 29. The flight administrators met at Kennedy Space Center in Florida and confirmed that the mission was ready for launch. The SLS-Orion spacecraft is expected to blast off on Monday.

Artemis I is just the beginning for NASA, and the agency's test flight is the first in a series of increasingly complex missions. The uncrewed flight test will provide a foundation for human deep space exploration, according to NASA as it plans to return humans to the Moon and explore more of the lunar surface.

Last week, NASA's SLS rocket and the Orion spacecraft for the Artemis I mission arrived on at the Kennedy Space Center in Florida after a 10-hour journey that began from NASA's Vehicle Assembly Building.

According to NASA, the space agency's engineers and technicians are currently working on configuring systems at the pad ahead of the launch. The SLS-Orion spacecraft is expected to launch on Monday at 8:33am EDT (6:03pm IST).

Artemis I will stress test the SLS-Orion spacecraft's systems as part of NASA's plans to verify whether the system is ready to take astronauts to the moon, a goal the space agency is aiming to complete by 2025, ahead of its plans to send humans to other planets, including Mars.