Vladimir Putin says people who speak about the dangers of investing in the crypto market must be listened to. 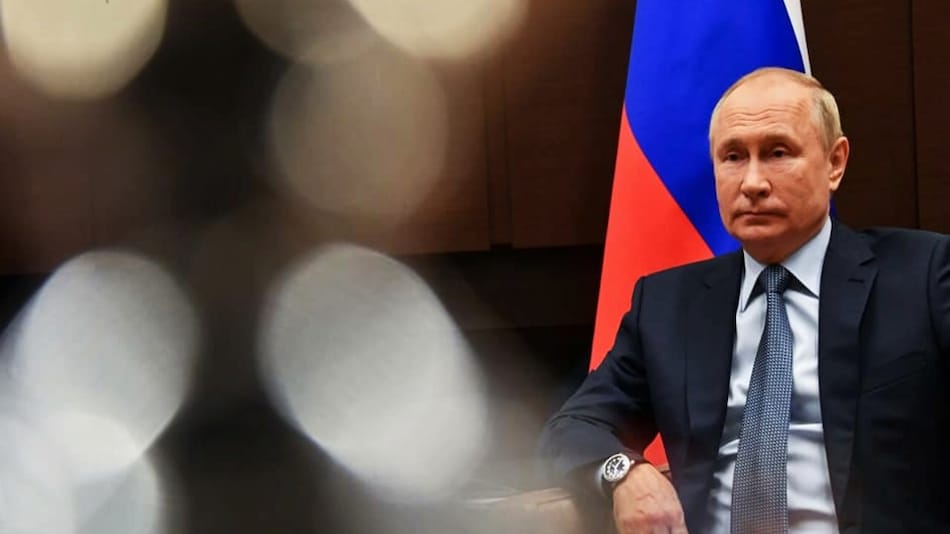 Russian President Vladimir Putin expressed criticism of the crypto space calling the market highly risky. While speaking at the Russian Calling investment forum in Moscow, Putin called for greater monitoring and regulation of the crypto-related activities in Russia. The statement comes at a time Russia is considering the launch of its national digital currency, backed by the central bank. At least eight laws and five codes will have to be changed in Russia before it gets its national digital currency.

“It is not backed by anything, [and] the volatility is colossal, so the risks are very high. We also believe that we need to listen to those who talk about those high risks,” Russian publication Lenta.ru quoted Putin as saying.

As part of the regulatory framework Russia is mulling ways to react to crypto tax evasion cases, in case they surface.

Presently, around $2 billion (roughly Rs. 14,984 crore) in revenue is generated from crypto activities in Russia without being taxed, a report by CoinTelegraph said.

As of January 1, 2021, cryptocurrencies were declared “allowed” in Russia – but not to be used as an exchange for goods and services. Russians can mine, trade, and hold cryptocurrencies – but using them as a payment option can push people behind the bars, as per a report by Forbes.

Along with Russia, other nations are also looking at ways to stitch taxation with cryptocurrencies.

In India, for instance, the federal finance ministry has formed a new committee to find out if income made by cryptocurrency trading could be taxed.