Yuga Labs also released a litepaper over the weekend explaining more about the first demo phase of the Otherside project. 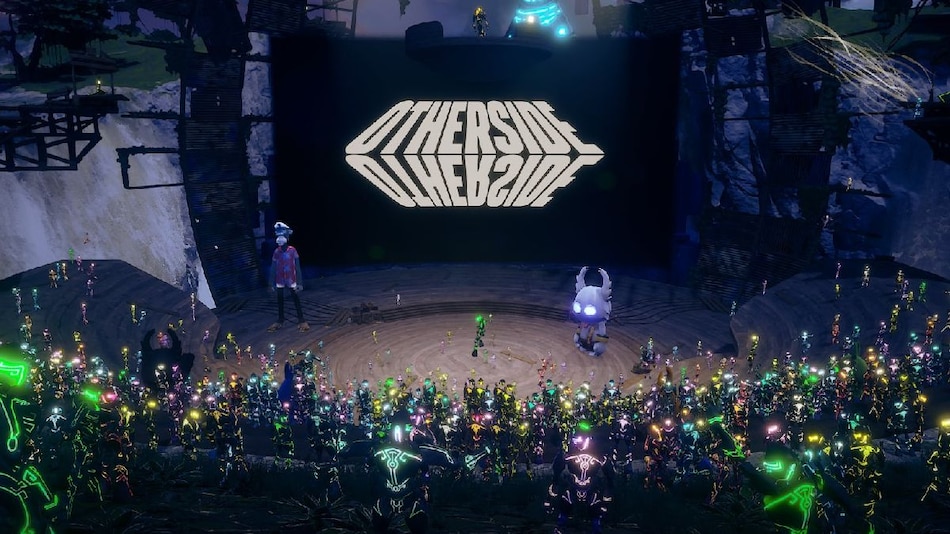 As many as 4,500 people have jumped into the "first trip" tech demo of the Otherside metaverse project associated with Yuga Labs' Bored Ape Yacht Club. Over the weekend, Yuga Labs invited players for a first-look tech demo and tour of the immersive, ape avatar-navigated online platform. All Otherside players will be required to embark on or view one of these “First Trips” to be able to participate in the game, which has still not yet fully launched after being teased serveral times since March.

As per a CoinTelegraph report, the players who took part in the digital excursion to the "Biogenic Swamp" that constitutes the center of Otherside were owners of Otherdeeds — deeds to plots of digital land within the platform. From there, they were able to explore a few other select areas and interact with the environment, which featured giant creatures that were walking around attacking Voyagers if they got too close.

In a litepaper released shortly after the 'First Trip', Otherside's developers announced that only Otherdeed owners and “selected third-party developers” will be permitted to participate in the game during its first phase.

According to the litepaper, “Phase 1” will see Otherdeed owners navigate Voyager's Journey, an 11-part narrative game “surrounding a mysterious Obelisk that has appeared in the Otherside universe.” In Phase 1, Otherdeed owners will be able to contribute to the platform's construction and shape its core capabilities as co-developers, via the Otherside Development Kit, the platform's suite of creation tools.

“We believe in the extraordinary power of community and have seen firsthand how it can be a significant force for good in this industry,” the litepaper stated. “We aim to incentivise, empower, and recognise the expression, creativity, and ingenuity of Otherside's community of contributors.”

The litepaper also touched upon Otherside's commitment to allow digital assets to freely traverse the many digital neighborhoods, or gaming platforms, that potentially one day could constitute the avatar-navigated metaverse.