The collection will go live on Christmas on NFT marketplace Colexion. 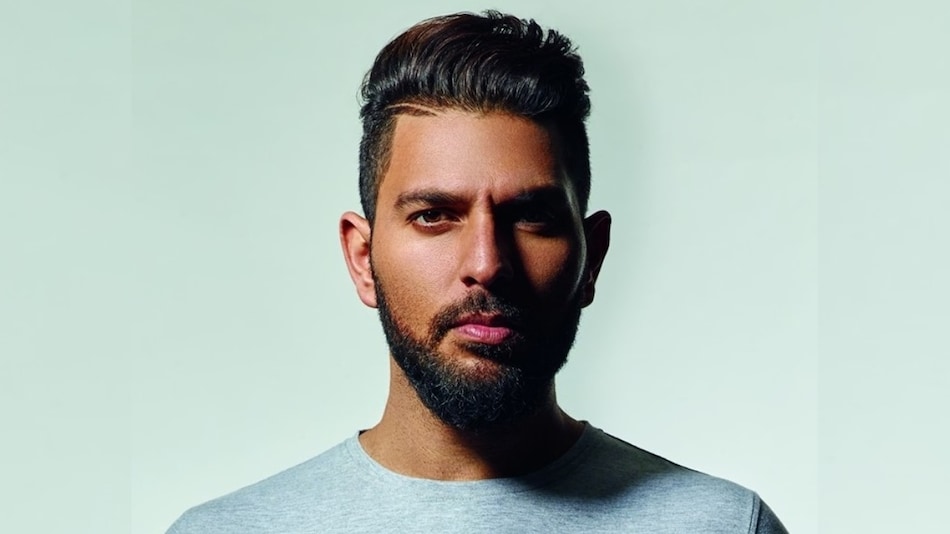 Yuvraj Singh, the new retired all-rounder of the Indian cricket team, has decided to release non-fungible tokens (NFTs) inspired by his life as a cricketer. Singh made the announcement marking his 40th birthday on December 12. In his own words, the cricket star desires to gift some precious moments from his on-field journey for his fans to own. NFTs are digital collectibles like video clips, sketches, autographed posters, the ownership of which can be transferrable and secure on the blockchain network.

While Singh has not revealed the pieces he is auctioning off as NFTs, in a two-minute long video posted on Twitter offers glimpses of his bat, cricket kit, and trophies along with his pictures from his younger days.

Excellent project,
“I believe it will be the best cryptocurrency in the world” It's definitely going to be huge.@nftleongello @LaxmeGhosh @87irf#Airdrop #Airdrops #Airdropinspector #MATIC #Colexion #CLXN #Crypto #Bitcoin #NFTs #Colexion #Airdrop https://t.co/LHoGAOzshI

Excellent project,
“I believe it will be the best cryptocurrency in the world” It's definitely going to be huge.@nftleongello @LaxmeGhosh @87irf#Airdrop #Airdrops #Airdropinspector #MATIC #Colexion #CLXN #Crypto #Bitcoin #NFTs #Colexion #Airdrop https://t.co/LHoGAOzshI

This NFT series will be launched on Christmas, December 25 in partnership with NFT marketplace Colexion.

This is not the first time however, that an Indian cricketer has come up with an NFT collection. In October, cricketing legend Sunil Gavaskar had released a collection of NFTs, that included a captured moment of him becoming the first player to score 10,000 runs among other memorable achievements.

Between July and September this year, NFT sales volume surged to $10.7 billion (roughly Rs. 79,820 crore), up by over eight-fold from the previous quarter, according to data from market tracker DappRadar.

Along with international celebrities, several Indian artists have also entered into the NFT space.