Digital Rupee: What the Introduction of CBDC Entails for India

Every citizen of the country would have an "address" on the CBDC platform along with their private keys to ‘sign’ transactions. 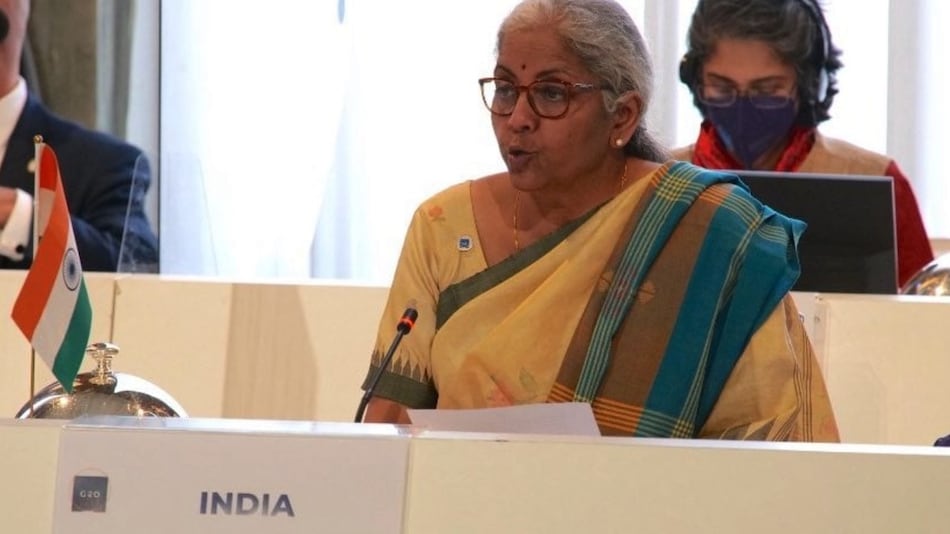 India will soon be getting an official digital rupee, Minister of Finance Nirmala Sitharaman announced during the Union Budget presentation on February 2. This form of a financial protocol is termed as a ‘Central Bank Digital Currency' (CBDC). The regulation of the digital rupee, upon its rollout, will be supervised by the Reserve Bank of India (RBI). While details on its official name and release date remain awaited, digital rupee has become quite the discussion topic among intrigued Indians.

So, what does this mean for us? Let's first understand the legal issues.

The RBI has the sole right to issue banknotes in India. Till now banknotes were in physical form. Now the RBI Act has been amended and banknotes can be in "physical or digital form".

This may confuse you. After all most of us already use mobile banking, so we anyway use e-money or digital money. How would this CBDC be any different?

From a tech point of view, we can say that each bank has its own database where it stores the balances of each customer.

So, your salary payment involves two banks making some changes in their databases so that the startup's balance is reduced and your balance is increased. All payments today require banks.

In a world with CBDCs, we would not need banks for making payments.

The central bank of a country, the RBI in our case, would run a technology platform of its own.

Every citizen of the country would have an "address" on this platform. And you would have a private key to “sign” transactions.

You can consider CBDC to be a government-run version of Bitcoin.

Now let's look at some of the benefits.

Today criminals are able to open bank accounts in fake names. They can also pay poor people to open multiple bank accounts and hand over ATM cards. Then the criminals can carry out money laundering and other crimes using these accounts.

In a world with CBDCs, that would not be possible.

Everyone would have only one account. And all transactions will be visible to the government in real-time.

Even tax evasion would become impossible.

Some countries like China, Nigeria, and the Bahamas have already launched their own CBDCs.

Many other countries are working on CBDCs and we can expect these to go live over the next few years.