Digital Rupee in 2022–23: How Industry Stakeholders See the Move by Government

The launch of an RBI-regulated digital Rupee has been in speculation for quite some time now. 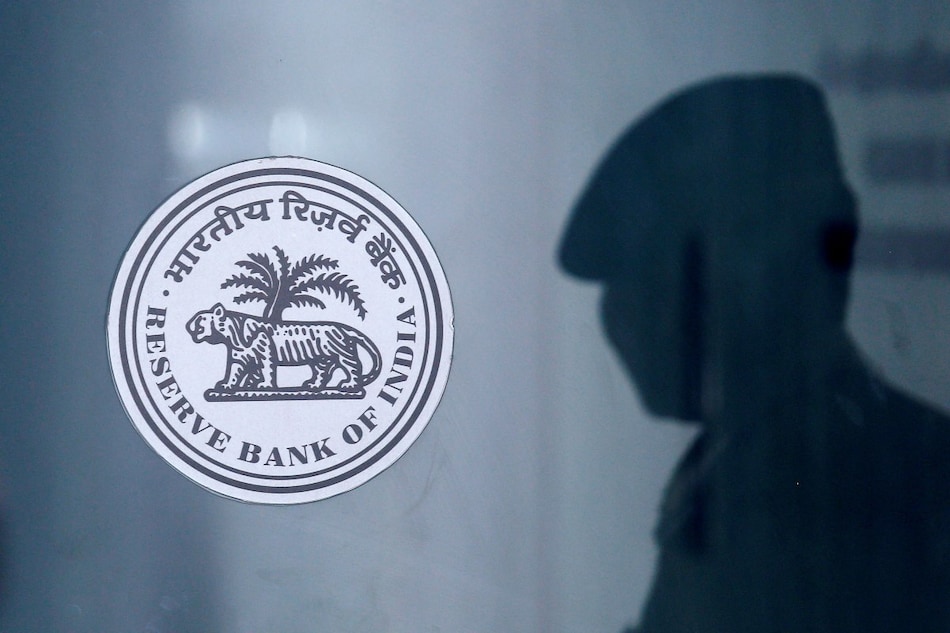 Digital currency issued by RBI will be treated differently than cryptocurrencies

Digital Rupee, the anticipated Central Bank Digital Currency (CBDC), is planned to be launched in 2022–23, Finance Minister Nirmala Sitharaman revealed while presenting the Union Budget for the fiscal year 2022 on Tuesday. The minister says that the digital currency will be issued by the Reserve Bank of India (RBI) and will be based on blockchain technology. It will, however, be different from regular cryptocurrencies, such as Bitcoin and Ether, which are of a decentralised nature.

Sitharaman, 62, noted in her Budget speech that digital Rupee — the exact name for which will be decided later — is aimed at giving a “big boost to digital economy” and lead to a “more efficient and cheaper currency management system” in the country.

In her over one-hour-and-thirty minutes long speech, the finance minister did not reveal more details about the long-awaited CBDC. She, however, later explained in a press conference that the digital Rupee will be treated differently than digital assets and existing cryptocurrencies.

“A currency is a currency only when it is issued by the Central Bank, even if it's a crypto. By anything which is outside of that, loosely, all of us refer to be cryptocurrency, they are not currencies,” she said.

Importantly, plans around digital Rupee have been in speculation for some time. Minister of State for Finance Anurag Singh Thakur in February last year suggested its creation while responding to a question raised in Rajya Sabha.

The industry has welcomed the government's move towards bringing its own digital currency.

Nischal Shetty, CEO of cryptocurrency exchange and wallet WazirX, said that the news of launching blockchain-powered digital Rupee is “phenomenal” and shows that the country is on the path to legitimising the crypto sector.

“This move will pave the way for crypto adoption and put India in the front seat of innovation,” he said.

Other stakeholders in the cryptocurrency space have thoughts similar to Shetty and are optimistic of the development.

“Introduction of CBDC sends a clear signal of India being a digital-first, efficiency-driven, and transparency-led system,” said Sumit Gupta, Co-Founder and CEO of cryptocurrency exchange CoinDCX.

Avinash Shekhar, CEO of cryptocurrency exchange ZebPay, underlined that the launch of digital Rupee by the RBI would help familiarise Indian consumers with the benefits and efficiency of virtual currency and build an appetite for the crypto and blockchain.

“The Budget focused heavily on integrating technology across sectors, and the gradual acceptance of a digital currency, blockchain, and virtual digital assets has the potential to make India a leader in this new paradigm of blockchain-enabled revolution,” noted Shekhar.

Shivam Thakral, CEO of cryptocurrency exchange and wallet BuyUcoin, said that the launch of the digital currency would catalyse the growth of blockchain infrastructure in the country.

“If RBI allows the trading of CBDC on private exchanges, it will add a new dimension to public-private partnerships in India's fintech space,” he said.

Ashish Singhal, Founder and CEO of cryptocurrency exchange CoinSwitch Kuber and Co-Chair of Blockchain and Cryptocurrency Assets Council (BACC), asserted that the arrival of the new currency would accelerate digitisation in the country.

In addition to cryptocurrency exchanges, the announcement to venture into the digital currency space by the government has been taken positively by fintech companies.

"The formal announcement on launch of India's CBDC - the digital Rupee, was a much awaited and positive move, and will trigger a wave of preparatory activity amongst retail payments providers," he said.

Harshil Mathur, CEO and Co-Founder of payment gateway RazorPay, said that the introduction of the digital Rupee would help reduce financial and physical efforts required for money management.

On how the Central Bank Digital Currency or CBDC would help boost the digital economy in the country, Digital Payments Strategist Ram Rastogi said that it would allow users to make digital payments not just in a traditional digital sender-to-digital-receiver way but also in a digital-sender-to-offline-receiver manner.

He added that the payments through an SMS string-based e-voucher would allow the non-smartphone population to gradually use and accept digital methods.

“A successful implementation of the digital currency would not only curb black money but would also counter the craze for private cryptocurrencies,” Rastogi noted.

The use of blockchain technology for digital Rupee also shows that the government is preparing for a future where these concepts will become mainstream, said Venus Dhuria, Co-Founder of mobile Internet technology firm AppyHigh.

Market experts also believe that the arrival of a digital currency in addition to the existing Rupee would reduce leakages in the economy by lowering dependency on physical cash.

HDFC Bank Chief Economist Abheek Barua said that the digital currency was likely to have an impact on banks. “The implications of the same will have to be thought through further,” he said.

Some industry stakeholders are raising concerns as the government is yet to provide a framework for the implementation of the currency.

“Significant issues such as security, custody of keys, and access start to come into the forefront of the discussion,” said Arjun Khazanchi, CLO and Co-Founder of crypto and digital asset management platform Rooba Finance.

Pankit Desai, Co-Founder and CEO of Mumbai-based cybersecurity startup Sequretek, also said that the government should focus on raising awareness and education around the importance of cybersecurity, privacy, and data security among businesses and consumers alongside bringing technological advancements in digital payments for sustainable growth.

Madhusudan E, a member at Fintech Association for Consumer Empowerment (FACE) and Co-Founder & CEO at personal loan platform KreditBee, also stressed that the implementation process of the digital currency is something to pay attention to.

“As a result, free-market players will not be permitted to operate or use cryptocurrencies other than the digital currency issued by RBI. This will prevent market players from entering into several digital transactions that require such other kinds of cryptocurrencies,” said Probir Roy Chowdhury, Partner at law firm J. Sagar Associates.

He added that the only way to bridge the gap would be to come up with a set of regulations to govern all kinds of digital currencies in use in India, instead of the government-controlled currency.