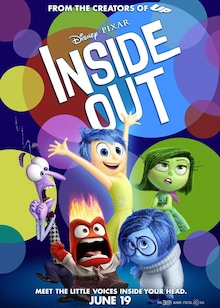 Riley's emotions — Joy, Sadness, Fear, Anger, and Disgust — live in a control centre inside her mind and advise her through her daily life. She and her emotions are thrown into discomfort and chaos, as her family shifts from the US Midwest to San Francisco. 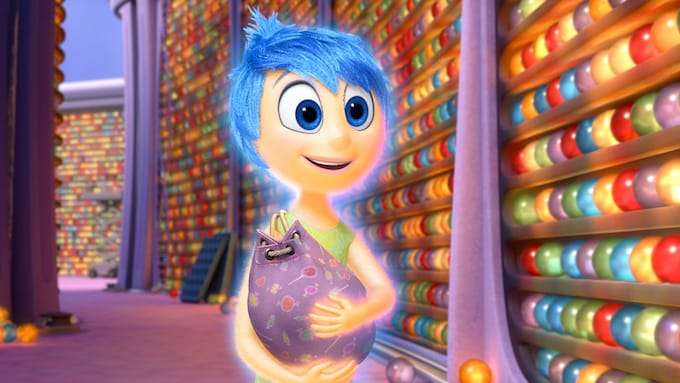 Inside Out Movie Cast, Release Date, Trailer, Songs and Ratings

Rating 94
Rate this Movie
Your Rating

Inside Out Movie Trailer

Inside Out Movie Songs

Listen on
Inside Out Photos