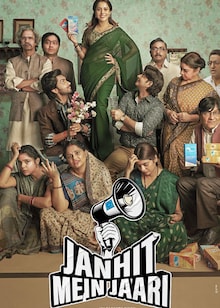 Manokamna Tripathi (Nushrratt Bharuccha) a.k.a Manu is a young girl who lives with her father Purushottam (Ishtiyak Khan) and mother Manju (Sapna Sand) in Chanderi, a small town in Madhya Pradesh. Manu is struggling to find a job, while her parents want her to get married.

During her job hunt, Manu meets Aadarniya (Brijendra Kala), who discovers that she has a fine marketing acumen, and offers her a job in his company, Little Umbrella, with a handsome salary. Her job includes going out into the field, selling condoms, and increasing the sales of the company.

But turbulence hits her life when she gets married to Ranjan (Anud Singh Dhaka), and his father Kewal (Vijay Raaz), who has a strict and old-school mindset, learns about her profession. Will she be able to fight the mindset, or will Manu end up leaving her job? 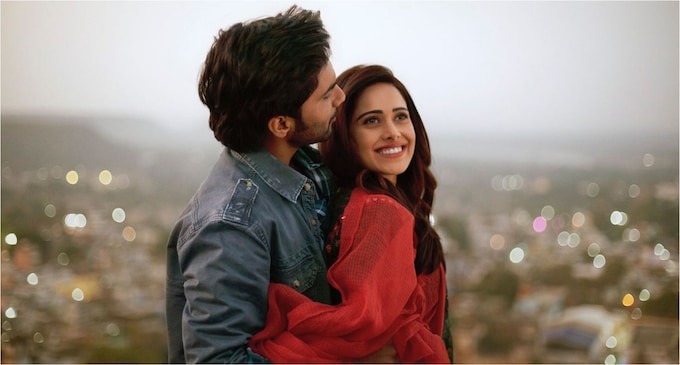