Amazon's Lord of the Rings Will Cost $1 Billion Over Five Seasons, May Use Peter Jackson's Films: Report 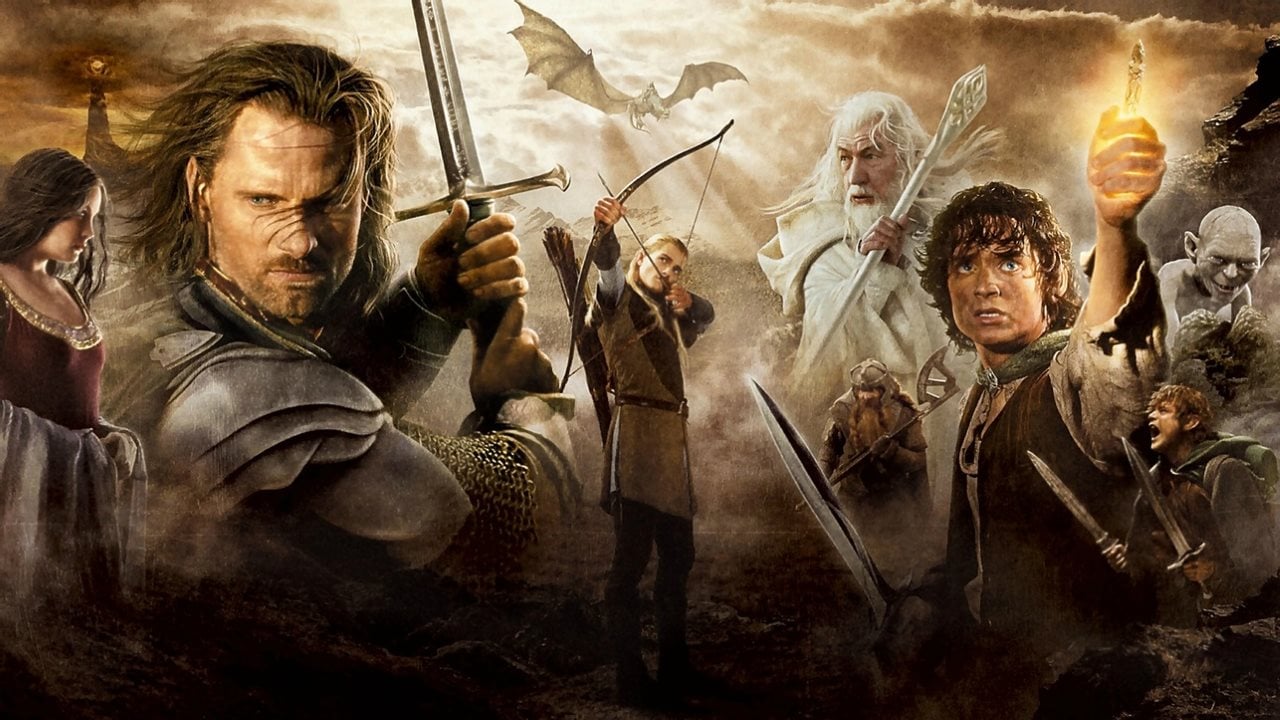 More details about Amazon's planned Lord of the Rings prequel series have come to light thanks to a new report. The show has a five-season commitment, must go into production in the next two years, and may use footage from the award-winning and critically-acclaimed film trilogy by Peter Jackson. Amazon's official announcement had mentioned a "multi-season order", so now we know more.

According to The Hollywood Reporter, the deal made last November with author J.R.R. Tolkien's estate involved New Line Cinema and Warner Bros. – the production house and the distributor behind the popular films – so Amazon would have the option to incorporate what Jackson shot. And the terms of the deal mention Amazon has to enter production within two years, so we may well see the first episode by 2020-21.

Jackson's involvement in the show is up to him, though his attorney Peter Nelson described the LOTR deal to THR as "a creature of the times", and that "Amazon is taking a page out of the studios' emphasis on franchises", referring to Disney's Marvel and Star Wars universes, Warner Bros. with DC Comics, and HBO's plans for Game of Thrones spin-offs. Amazon has its own plan for a spin-off if the main show is successful.

That would easily make it one of the most expensive TV shows of all-time. HBO spent $100 million for later seasons of Game of Thrones, and maintained that figure with last year's season seven and the remaining final season by spending more on fewer episodes.

RBI Bars Regulated Entities From Dealing in Cryptocurrencies Like Bitcoin